This episode is a prime example of why we should not take Hawaii Five-0 too seriously most of the time. It is the world of make-believe and not really realistic at all and that is what the majority of its followers seem to like …… ?

I was asked what I thought of the episode and my answer was:

“It was a bunch of the usual enjoyable hokum”.

Well I did use another word at first but it was maybe not very ladylike. Then I thought maybe the word hokum explains it better.

hokum: trite, sentimental, or unrealistic situations and dialogue in a movie, play, or piece of writing.

We all have different likes and dislikes and for as many viewers that there are, there are different views. And we can maybe afford others  the freedom to voice those opinions.

Maybe that is exactly the success of Hawaii Five-0, that it caters for so much diversity in viewer’s enjoyment?

For as many people as some episodes are the “greatest” episodes evah, for that many they are not. I guess it all depends on why we as an individual watch the show. Like for instance, I watch for Alex/Steve so …..

This is me for this one ……… and for a change I will stick to Steve again.

(Well, for the most part 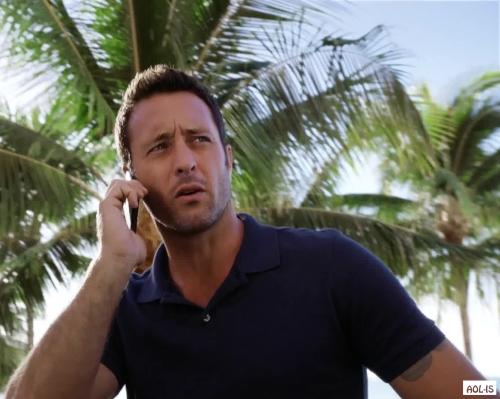 Enjoyed the great humour between Steve and the Bros (or is it Brahs?)

(But although Sang Min is a beloved character, maybe a tad too much of caricature Sang Min?)

We can also add to enjoying Steve and the Bros, enjoying Grover (Chi) delivering his one-liners pitch perfect once again. And entertaining us with his Jamaican impression as well. 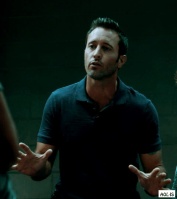 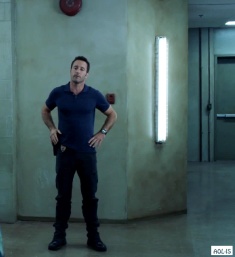 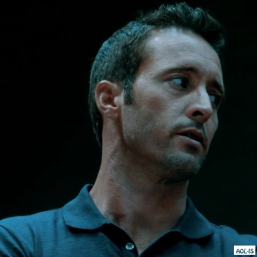 Enjoyed Steve, the friend who would do everything for the innocent, but also for the not-so-innocent who helps him in the greater good. 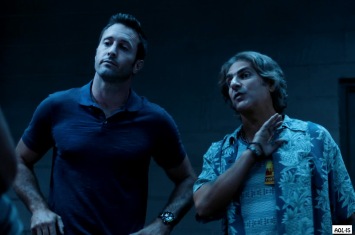 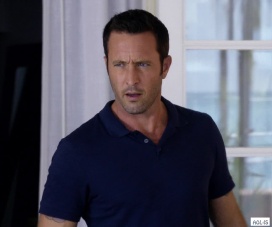 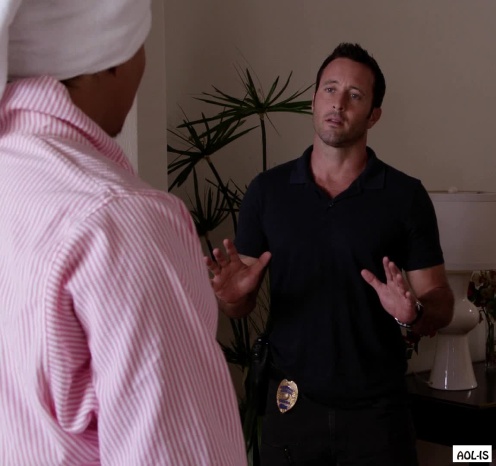 Just want to add here that Alex (and Daniel) visibly did a big part of the underwater stunts themselves, but as usual some “parts” were clearly not Alex. From what we could see, we suspect that Justin was back on set to help with this stunt. 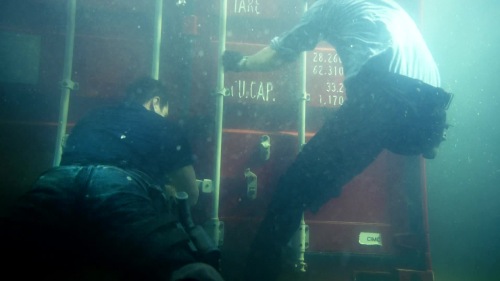 Definitely did not enjoy Steve’s clothes drying so quickly.

(or him not taking it off to dry himself)

But enjoyed the towel. Maybe the towel needs a credit as part of the cast. 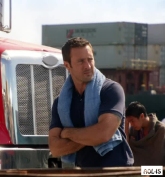 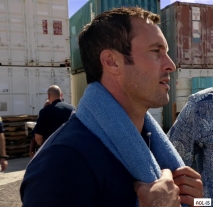 I did not particularly enjoy Odell making his own non-expert conclusions that the ashtray that Chin used on Sang Min caused his sight problem. AND with it implicating Five-0 (his “Ohana”) for their police brutality. For me that is bad writing, unless they plan to use it at a later stage as part of the “case” against Five-0 that the FBI is making …….. 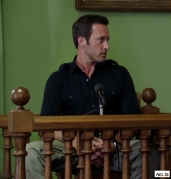 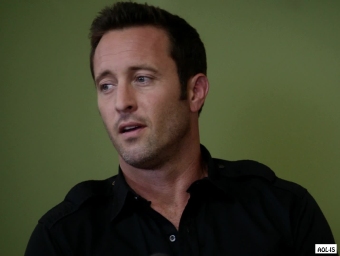 ​Although Steve looked gorgeous in court, I missed the usual sexy Navy SEAL gentleman Steve in his suit or uniform, with which he usually honour the courts of Hawaii.