Over the years we have seen Erin Cebula do some of the best interviews with Alex. This seems to be the first time that they met. This interview was done during the press junket in March 2010 for The Back-Up  Plan 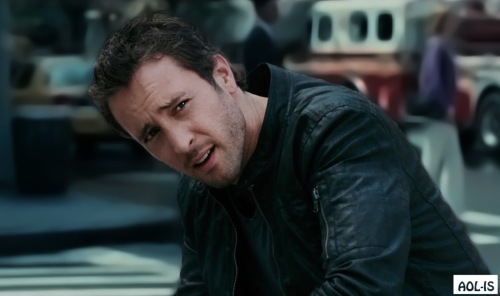 Erin: Well thank you for being so …. darn cute in that movie.

Erin: I have to know. Both your characters, Zoe and Stan, were risk takers. A little bit over the top. What side of their personalities could both of you relate to best?

Jennifer: Side of her personality that I relate to best with Zoe? Probably her entrepreneurial spirit.

Jennifer: You know, starting her own business. Feeling that she can do …. She could do that and do anything. And really following her heart and what she wanted to do instead of doing what everybody thought she should do.

Alex: Yeah, I think for me the side of Stan that I most relate to is his kind of …. Is his confidence and his clarity and his discipline, you know what I mean. He’s a guy ….

Jennifer: How perfect he is.

Alex: And how perfect he is. 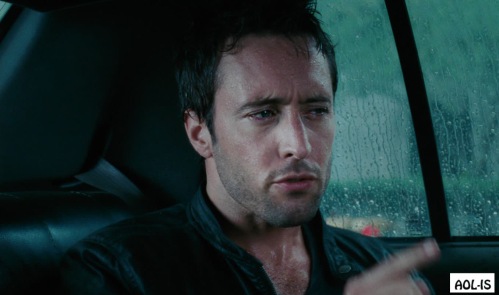 Erin: And he stuck it out with the girl, man…

Alex: He stuck it out.

Erin: … you are going to have some fans out there in the ladies.

Alex: Yeah. Stuck it out.

Erin: Not every man would do that.

Alex: Most men wouldn’t for someone else’s kids you know.

Erin: But hopefully you’ll inspire others. 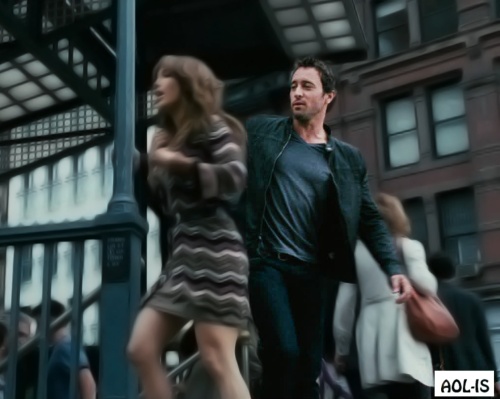 Erin: Now, if you hadn’t met the right guy, at the right time, did you have a back-up plan in place?

Jennifer: No I did not. I really didn’t. Um …. I don’t know. I really feel that it’s a brave thing to do. I have a girlfriend who did it, who worked with me on the movie really closely. And we talked about it a lot. You know, because it actually helped me with my character to talk to her about the feelings and what really made her what to do that. And it was just the same feeling like in the movie, for Zoe.

It’s just like you know, you just don’t know what’s going to happen. But I really admired her, you know. It was not just something on a page anymore. There was a real person who had gone through it and really made that decision. And then to see her with her baby who was at that time a few weeks old.

Jennifer: Right before the movie she gave birth. To see her doing it on her own, working full-time. And the whole, I mean, it was a lot. And it takes a lot of courage.

Erin: Do men have back-up plans?

Alex: No, we just hope for the best. 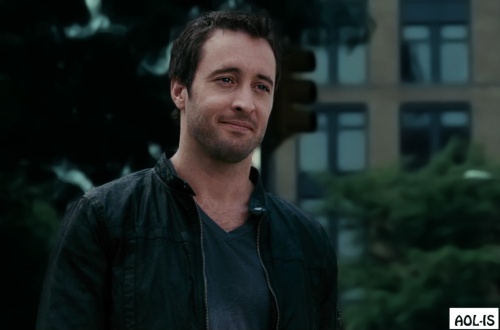 Alex: We have …. Well some men have back-up plans. [gesturing making a phone call] They’re like, “Are you home?”

Alex: I’m kind of eww too, but I got to tell you. This is the great thing about Stan, the character that I play. He doesn’t have a back-up plan. He’s like, “I want you. I want to be with you. And you know what, here I am”. He’s a …. What are they called…. He’s like a Mensch. Like a straight up like…. 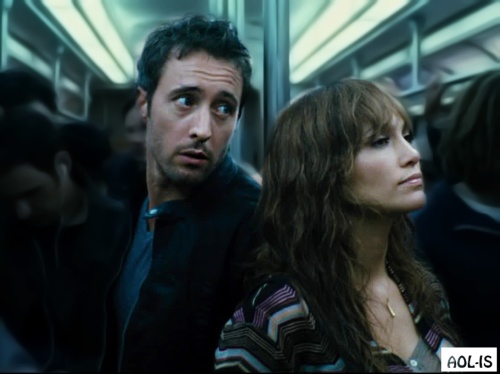 Alex: He’s a good guy. He’s stand up . He’s decent, he’s honest and loyal. And it’s so difficult for women to believe that there are actually men like that anymore, because so many …. It’s like, it’s a jungle out there.

Erin: I believe it. I’ve always believed it.

Alex: You are looking at one.

Erin: You know. There you go. I know right away. Now a lot of art imitating life moments for you of course in the film.

Erin: Especially when it’s announced that you will be having twins. 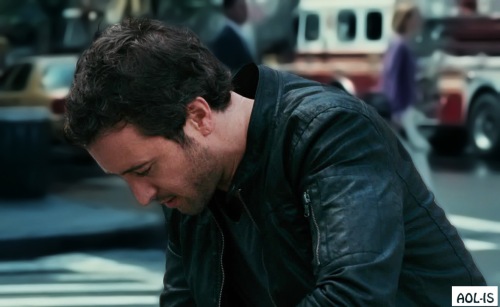 Erin: Did you bring your own twins on set for a little inspiration?

Jennifer: Oh sure, all the time.

Alex: They ran the place, man.

Jennifer: They were in charge over there.

Jennifer: Oh. it’s all they know. I don’t know, from the time they could remember, I was getting my hair and make-up done. And they’re like, “Where’s she going again?” 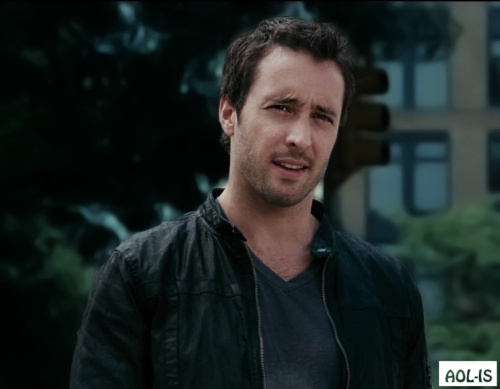 Alex: You know, it’s not like … I won’t draw any analogies.

Erin: Like the babies we got on the printout today.

Erin: And it’s amazing that you can do it all and have them on set too. You are lucky.

Jennifer: Yes, I am.

Erin: Congratulations to you both.

Erin: Nice to meet you. 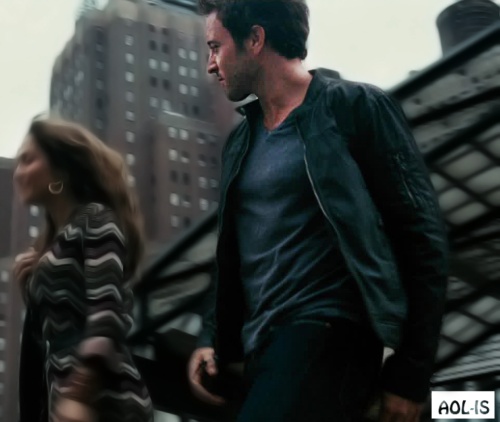