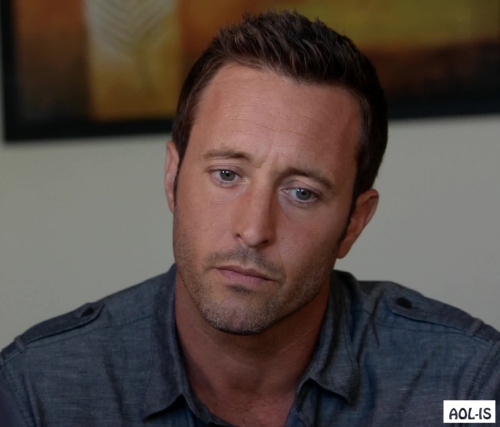 Just a report back on the little fun ‘underwear’ poll that we posted last week. Although we did not get a lot of people responding, I still think it shows a good representation of how women feel about it in general –  59,2% of the responders said that they prefer to buy their own sexy underwear, 23,5% did not care for sexy underwear at all and 17,2% wanted their man to buy the underwear for them. Looking at the poll, it might have been more plausible for Danny and Melissa to be fighting about the underwear he bought for her, than the not-said,  “I love you“.

This week it seems that we are back to basics of the Hawaii Five-0 procedural again. Some good entertainment with great stunts and fights and action. Also a great performance by the guest star Joe Egender, who played Neil. (Some trivia – Joe is the same age as Alex) 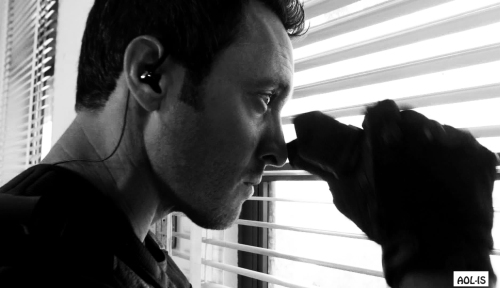 And of course as usual Alex just being gorgeous competent Steve did not disappoint at all.  As before with similar situations, Alex and Grace did a great job with their characters and their interacting with the special needs of someone like Neil. All in all a great all-round performance by cast and crew. 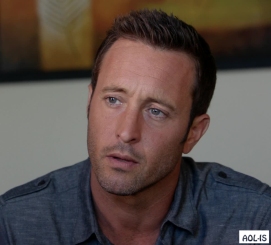 I know most of us do not take the show too seriously and just enjoy the ride for what it is. It is however sad to me that lately so much seems to go missing somewhere. Maybe it is just me that got more critical as the show progressed over the seasons and for some reason I became disillusioned of the promise of greatness in the beginning. It just seems to me that between the writing and the actual filming of the show with the different directors, and with the final editing, something always seems to go awry. I have said before that the ingredients for greatness are all there, but somehow the taste of the final dish just seem to miss that something extraordinary.

Most members of the cast are still doing a great job in portraying their characters and the stunt crew are always doing a stellar job and maybe that is why I want more …….. and to criticize something and to want more from it, does not mean one hates it. In life, I admire loving honesty much more than blind praise. 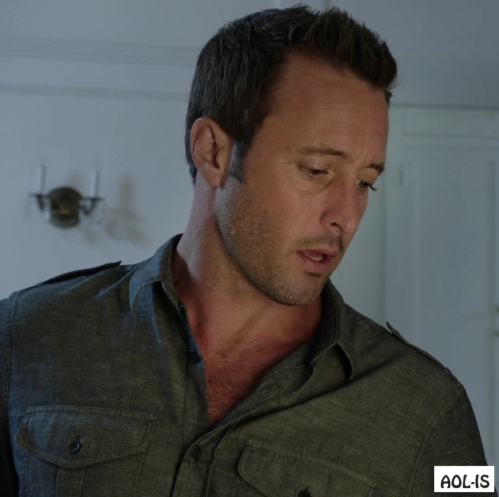 I know not many of you care about timelines, but I find it interesting. Just thought to make a small one for this episode as well to understand the unfolding of the events better: 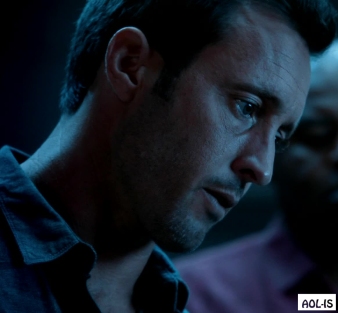 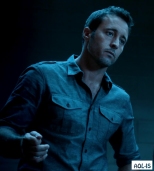 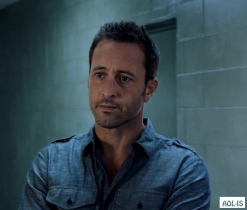 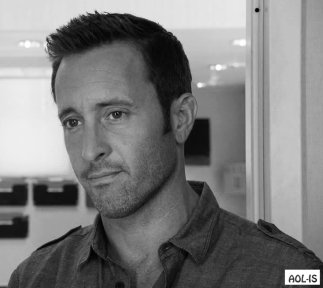 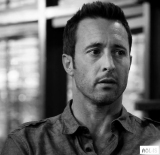 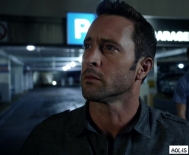 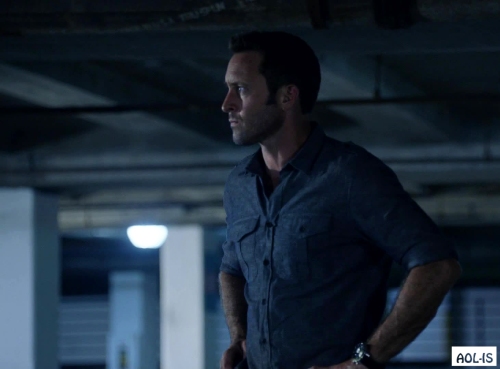 More questions arising from the timeline:

Koala Smartass: They all were on a break with the last episode, needed to give them some work this time. And Hawaii is at the end of the world, and the sun sets pretty fast there …. maybe?

Koala Smartass: His Navy SEAL instinct just lead him there.

Koala Smartass: Maybe nobody needed anything from the vault that day? 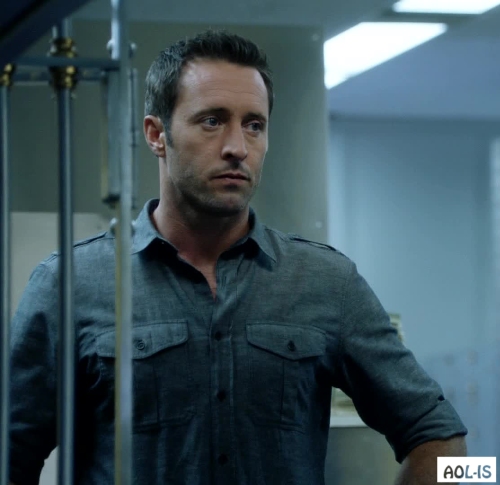 Koala Smartass: Who will ever understand the mind of a mastermind criminal who wants to rule the  island?

Koala Smartass: Yup, the best intentions never work out as we think it would.

Koala Smartass: The bank manager was secretly in love with her, and wanted to protect her from Gabriel and never told him the real connection. 😀

Koala Smartass: Not enough time to gather a big group of support. And of course they were in the wrong building because Steve gave them the wrong address. And it is easy to mistake an empty office building for an apartment building. 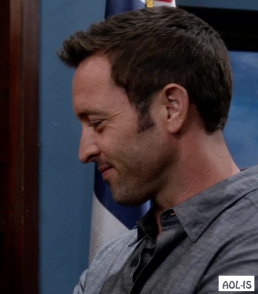 As far as the long-term story arcs of the FBI’s “vendetta investigation” and the Gabriel saga goes, I prefer to not say much more ……. all I can say is that my fears that Abby would be Lori’d seems to be true. What do I mean by it? A pretty blond female introduced to the team as a colleague but who is supposed to be a “spy” for somebody, AND who falls head over heels for one of the team’s men ……. sounds familiar? 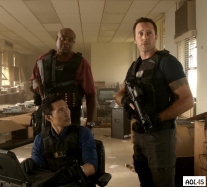 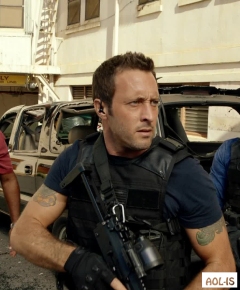