Hope you all had a wonderful weekend and a love-filled Valentine’s day.

Real life kept us a bit busy and prevented us from spending our usual time here, but here we go with last week’s report.

From Sally Amelotti on FB 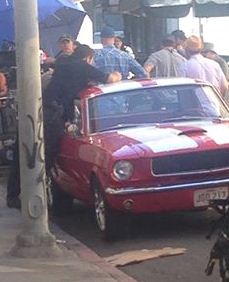 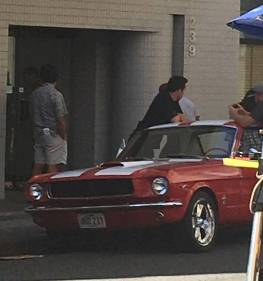 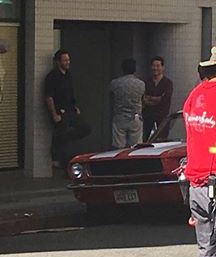 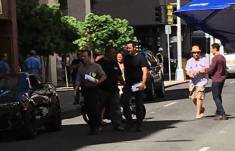 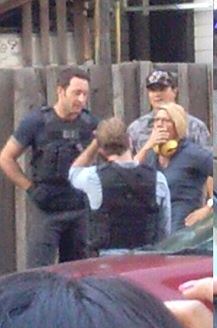 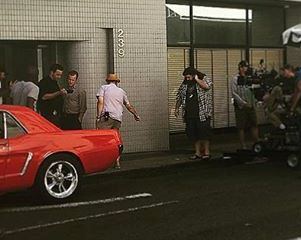 sanoes1 Look who was filming in front my office. Where’s Jorge? #hawaii50 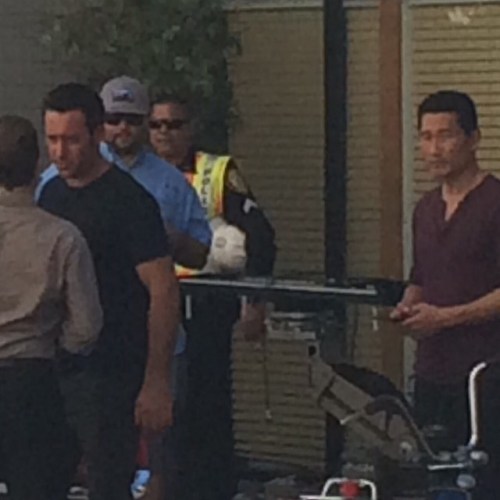 jay_.fox Thanks to my friend who took me with her to the set of #H50 It was amazing everyone was so nice!!
Special thanks to #Alexoloughlin for taking pictures with us! 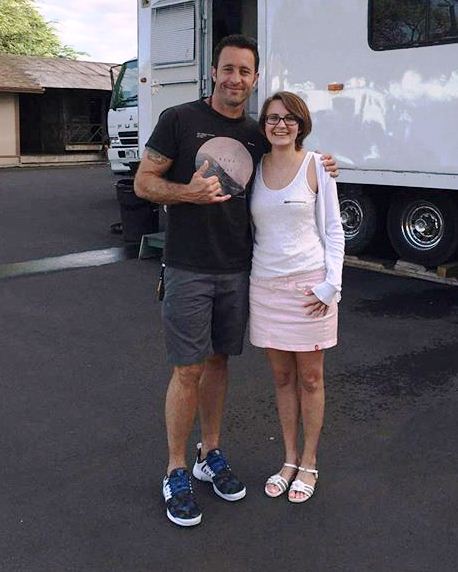 Thank you for doing the blessing Pastor Richard for Cryothetapy Hawaii. 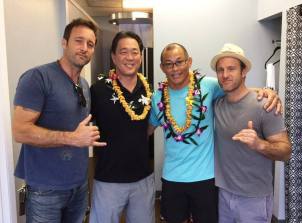 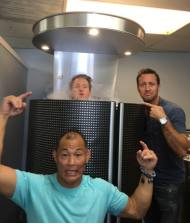 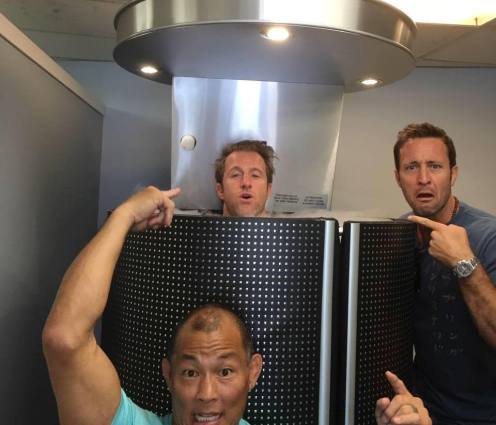 Some fandom laughs of the week:

From Angie at The Five-0 Redux

Egan Inoue (‪#‎H50‬ guest actor, friend and jiu-jitsu trainer of Alex) should hire his buddy Alex to promote cryotherapy  Egan’s recent promo posts about his latest offer ‘cryotherapy’ – a rejuvenating treatment with extreme cold (used even by the Super Bowl winners, the “Denver Broncos”) – gave me the idea for this collage with Alex as vampire Mick in his former show “Moonlight”. It is more than obvious that sleeping in freezers kept those vampire bodies looking good and fresh over decades and centuries. So this early kind of “cryotherapy” was highly efficient and worked very well 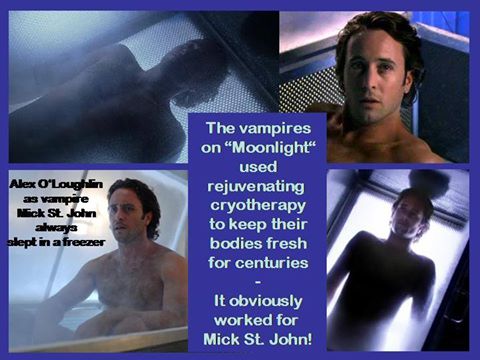 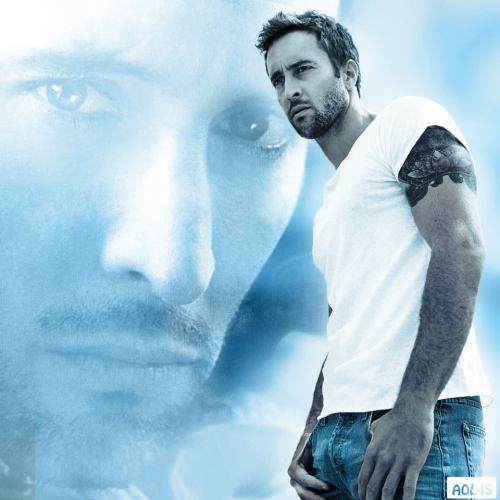