This episode was action packed and entertaining and for most of the time great fun to watch. Lots of Man candy and nice light banter …….. and when that happens I tend to overlook a multiple of flaws. 🙂

But there was nothing really happening with Steve’ s story  ……… so this will mostly be about some pretty pictures of Steve.

The things that I liked about this episode: 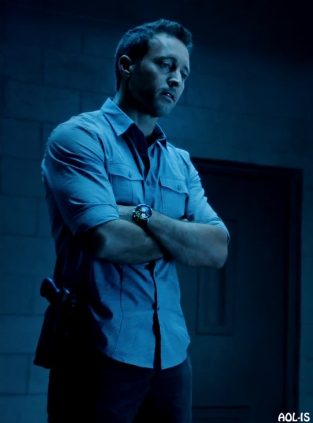 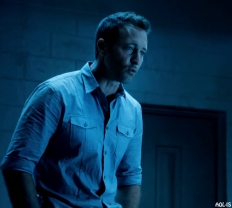 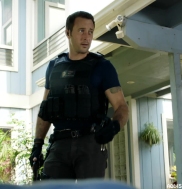 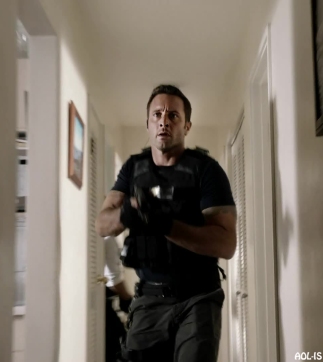 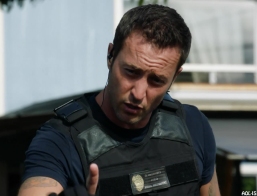 Things that made me wonder: 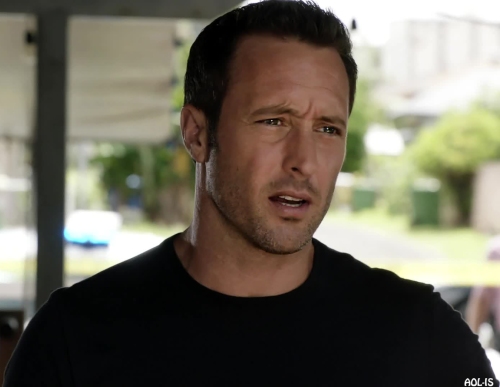 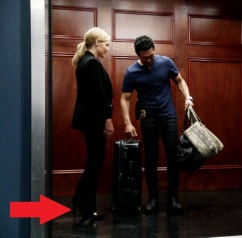 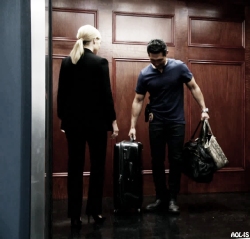 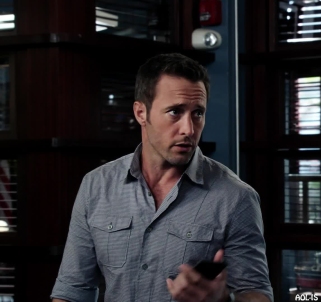 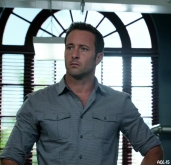 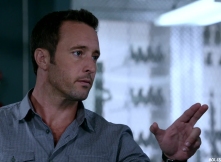 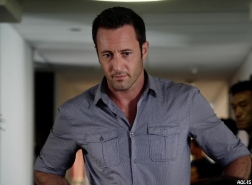 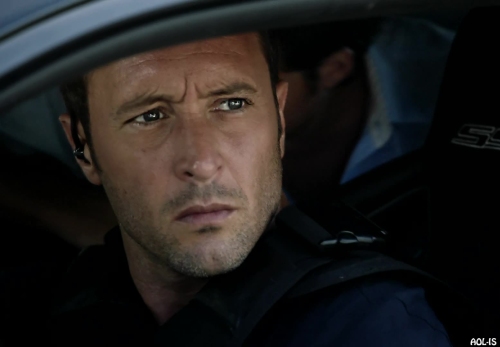