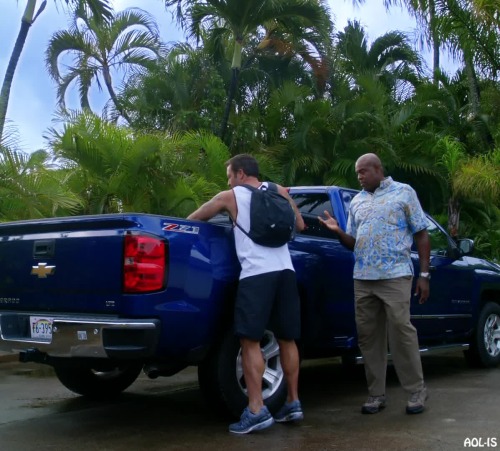 I was thoroughly entertained and enjoyed the episode. I think it was the best for the season thus far – for obvious reasons of course.

And I will really not mind if any of you just look at all the pretty pictures and not even read what I wrote……..

Well half of the episode as good at least. (Steve just walking endlessly in the forest or actually seeing him cut open that coconut, would have been more entertaining, than watching all the footage from the football game itself – but that is just me). We could have done without the case of the week with the rest of the team. I think the team should have been drawn into Steve’s case on some level and could have been done quite easily (many easy scenarios come to mind). The team trying to play it tough just didn’t do it for me at all – it felt far too out of character and forced most of the time. (Like they were trying to play big shots while dad is not there) Only thing saving that part from total disaster was Grover dropping a few clever lines. But what happened to clever ways of getting information from suspects? 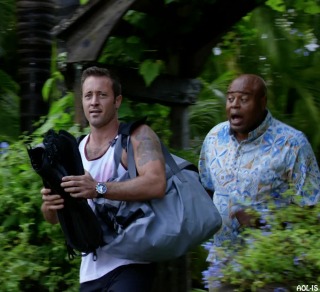 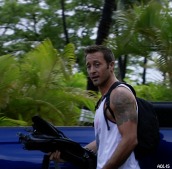 I am really not a big fan of the split cases, because it feels like they rush the unfolding of the story and some details get lost. It is as if the writers are too lazy to think of how the case will unfold cleverly. Or maybe the writers think we might get bored and they then add a second case that actually split the focus for me, and leaves me uninvested in the episode and the guest characters. Maybe it is part of our modern ‘ADD society’ – lots of stuff happening, without actually building a proper thought out story that can play out before us.

To entertain us, the Koala Smartass will hand out some ‘Tarzan awards’ for this ‘Rumble in the Jungle’ episode: 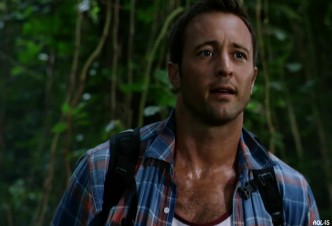 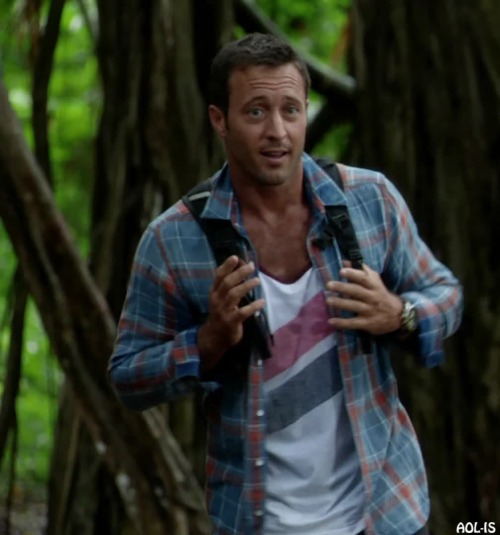 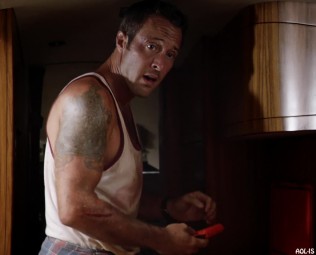 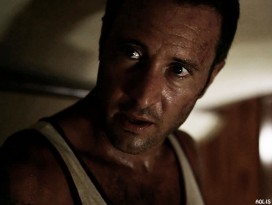 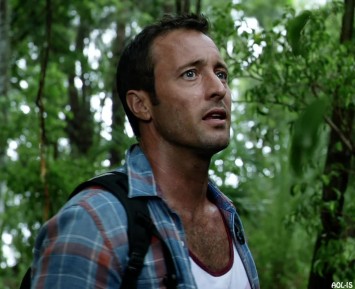 But let us get to Steve’s story…..

Me: Dear Steve, Grover will never sound like Danny Williams. No matter what he says, he will never achieve that whining nasty pitch – just saying.  Even him having a cargument with Chin sounded less irritating.

I find it rude that Steve did not introduce Lynn and Lou to each other (but I guess they were not even filming the Lynn and Lou’s scenes on the same day, they just edited it to look that way.) 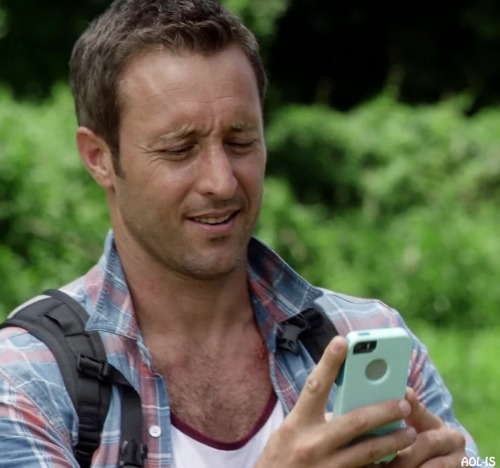 In this episode we see Steve testing the dating waters again, by taking a romantic prospect on an adventure. Even though Cath just left a month or 2 ago, he has effectively been without a girlfriend for more than a year already. In my opinion, he should have moved on a long time ago, at the time a year ago, when she told him to let her go.

What did we learn about Lynn: 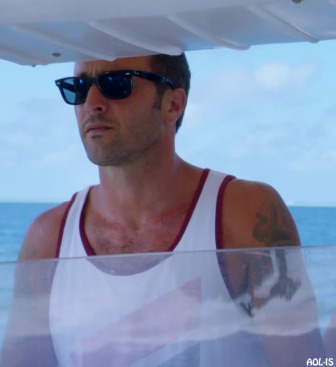 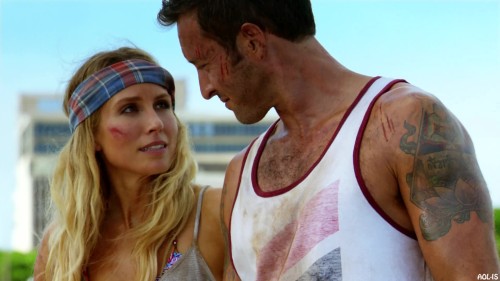 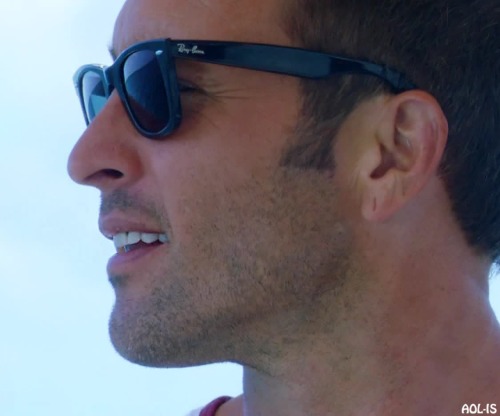 The potential is definitely there for a great friendship and maybe even a great romance to develop here. They are not a bad fit at all – and physically they match up. It is a fact of life that people grow apart and move on to somebody else. Questions is, will Steve be interested enough in Lynn to move on? Only time will tell whether the producers can utilise this high-octane first introduction to become a good female character.

Somebody that might have relevance in the progression of the show. One without invasion into the team as such, but with a connection in their cases. Something that makes sense and provide good stories. But please without the endless ‘nauseating lovebirds in distress’ feeling of the whole Adam saga. (Sorry, but I am not a fan of how the Kodam (kissing & crying & suffering) storyline is going on and on and on ….. 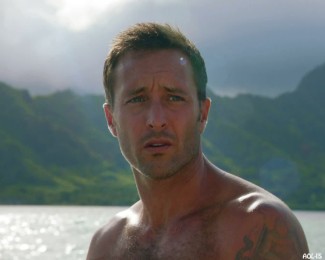 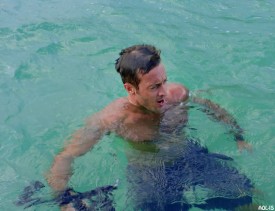 Evidence in the case against selfies – the comparison between the 2 pictures speaks for itself.

Just my opinion, but I think they could have created some more “romantic” feelings with the underwater diving scenes. There are some hints of it, but they could have been touching and communicating non-verbally a bit more about the beauty that they saw while they were down there. I have never done snorkeling but I think that the beautiful private world under the sea that the two people share, can be very romantic and “bonding”.

Although they were making plans for a second date, I missed a trembling feeling of excitement or titillation of sexual desire …….. PS. having Steve’s truck parked there somewhere in front of them, would have prevented me from feeling that they will have to walk home now. (Just saying)

Just as a last thought: Was this “Art imitating life”?

Question: What was your best date ever?

Alex: I took my girlfriend to Hayman in Australia, and we went diving at the Great Barrier Reef. Not bad!