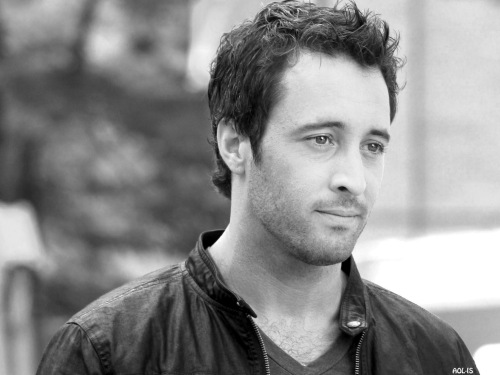 Alex O’Loughlin is pretty comfortable sitting at the Four Seasons in Beverly Hills knowing his Back-up Plan worked. If his back-up to scoring a hit after his recently cancelled CBS medical drama Three Rivers was to star opposite Jennifer Lopez on the big screen, credit O’Loughlin with a stellar Back-up Plan.

O’Loughlin talks to SheKnows exclusively about his spring romantic comedy. Did you know he visited the Lopez-Anthony mansion to discuss The Back-Up Plan and hung out with the family at Chez Lopez-Anthony? Visiting with one of the biggest Hollywood couples on the planet for a social call sounds like a rough process of finding a character!

Since Three Rivers’ cancellation by CBS, O’Loughlin not only has his movie career heating up with The Back-up Plan, but landed on his feet in Hawaii opposite Lost’s Daniel Dae Kim in the Hawaii Five-O reboot. 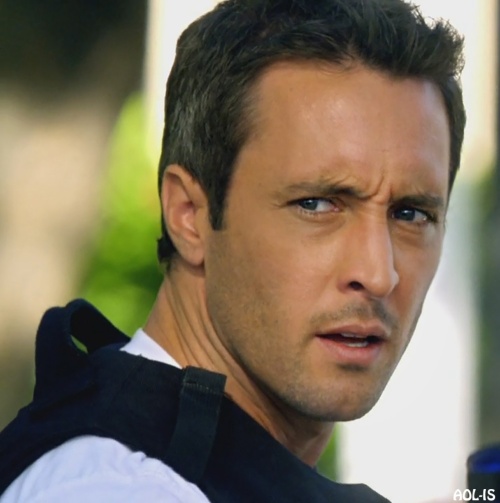 The Australian’s charm is effervescent. O’Loughlin attended the prestigious National Institute of Dramatic Art in his native Australia.

Just a sampling of their previous grads: Oscar-winners Mel Gibson and Cate Blanchett. And TV audiences surely remember O’Loughlin from his yearlong stint on the Emmy Award-winning The Shield.

But it is his Back-up Plan with Lopez that will have audiences finding their new favorite Aussie actor.

SheKnows: One thing that really struck me about The Back-up Plan is that you and Jennifer Lopez had such great chemistry. I’m curious if there was ever a chemistry audition, and if so if you guys felt that way too?

Alex O’Loughlin: No, there was no audition. The film was offered to me and I didn’t meet with Jennifer before we started. It was actually right after the film was offered to me. I flew to New York, I was in Pittsburgh at the time, I flew up and I spent the night in New York and I went out with Alan Poul, the director, and I went out to her and Marc’s [Anthony] family house in Long Island.

We realized that we were kind of each other’s people so we got along well and the rest is history. We had a great time on set.

SheKnows: And it’s evident. It’s so true what they say when you guys are having a great time; the audience has a good time.

Alex O’Loughlin: Exactly, we had a ball.

SheKnows: What about The Back Up Plan story first appealed to you as an actor that you wanted to be a part of it? It’s a unique romantic comedy idea!

Alex O’Loughlin: I read Kate Angelo’s script and it was great. It’s the film that you saw; that’s what was on the page.

It leapt off the page for me as a really strong, romantic comedy with a really good balance of straight up comedy and also drama. There are some great emotional bits in the script and I think that was really important.

It wasn’t a classic sort of romantic comedy either, you know, it wasn’t like the girl falls in love with her best friend. It was unconventional in a sense that it was more contemporary and modern.

This is about this girl and this guy who fall in love, but the girl’s just been inseminated, you know, artificially inseminated and she’s pregnant! How do you deliver that news to someone you just met?

The thing I like about this is that it’s two people who are planning something and are trying to control their lives, and then, all of a sudden, their lives collide into one another and their love crashes into itself and they have to deal with it. 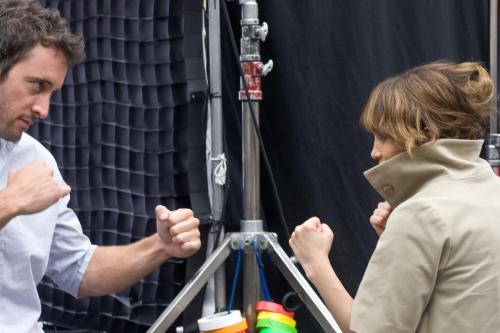 SheKnows: Like you say, The Back-up Plan is kind of an unconventional movie. For instance, your character really never falters in his devotion to her. She may have questioned your intentions, but usually in romantic comedies, the girl is doing all the pursuing.

It just seems like your character was always there. Was that kind of a nice change for you too?

Alex O’Loughlin: Yah, it was a nice change, you know, it’s sort of the opposite of my life, in a way. I’m very independent and I find it difficult to find trust in the fact that I might be able to make something work for one person.

Times are different now, you know? In my grandfather and grandmother’s generation, forever meant forever. It doesn’t seem like forever exists anymore.

It seems like people are sort of fickle in love and in marriage and so many marriages end up in divorce, so it was nice to play a guy who was so clear in his resolve. For the most part, he was like, “Hey listen, this is how I feel, I love you, I’m going to show up, and I’m going to participate and I’m not going to go anywhere and I need you to do the same if this is going to work.”

I guess it’s the kind of guy I’d like to be.

SheKnows: I also like the rapport you had with Anthony (Anderson, Law and Order). I think those scenes are really priceless and really help your character evolve.

Alex O’Loughlin: Anthony Anderson’s a genius. He’s a very funny guy anyway and a lot of the people, a lot of the actors that worked in this film were people that would make you laugh when the cameras aren’t rolling too.

We all had a really good time and all made each other laugh. Look, we all know his work. We all know his personality and that’s who he is — he’s a terrific guy.

He’s a lot of fun to work with because he’s savvy with improv as well. He kind of just takes a ball and just runs with it. I had a really great time and there’s some really great out takes of he and I just losing it! 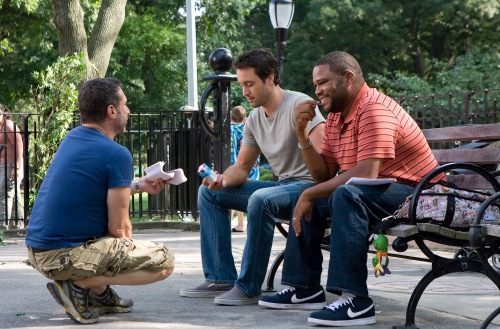 SheKnows: I was going to ask about the improv nature and I know that there are some very comic elements to it, but obviously you guys are trying to stick to a story. Working those scenes with Jennifer, were you able to stretch a bit from the written page?

But the material was already great when we got it, so I tried to stay as true to it as possible. That’s just a testament to Kate Angelo and her writing ability and the script that she delivered and how tight it was.

SheKnows: I wanted to ask you about Three Rivers and the experience of working on American television versus American film.

Was there a big difference? That experience certainly looked like one to treasure.

Alex O’Loughlin: Three Rivers was a really important experience for me, it was the second show I’d done for CBS and it was a show that when I first read the script, I realized the importance of the subject matter.

There’s a really large community around the world whose lives have been affected in one way or another and are forever changed by transplant medicine. A lot of people have lost people; a lot of people are alive because of people who have died and it’s a big deal.

I realized how important the casting was and I wasn’t sure if I could do it.

SheKnows: I heard you had been seriously sold on doing that show. Is that true?

Alex O’Loughlin: CBS, kind of, talked me into it knowing that I would get the job done. So I went ahead and I met with the surgeon who the story was based on;

I went to Pittsburgh and I did a lot of homework. I spent a lot of time in the operating rooms shoulder to shoulder with “Gonzo” Gonzales, who was the guy who taught me everything. I watched him open up a lot of chests and fix a lot of hearts.

I really immersed myself in it and as a result of that show, I was able to become a spokesperson, an ambassador for Donate Life America, who I’m still working with today and are one of the main foundations that I work with. I’m an organ and tissue donor myself and it was a really important show to me.

I was devastated when they cut it. I still to this day don’t know why, but I know that we did everything we could to make a good show about something really important.

SheKnows: Lastly, I had to ask you about August Rush.

SheKnows: So special. What was it like working on that film?

Alex O’Loughlin: I was shooting a movie called The Invisible in Vancouver when I got that script, and I ran a bath, I was a bit sore from doing some stunts, so I was in the bath and I read the script cover to cover.

I got out of the bath and it was cold! I read the script again and I got on the phone to my agent and said “If I don’t work in this movie, you’re fired! [laughs].”

I had to work in this movie. I auditioned, I put down a bunch of music, I recorded myself playing, singing, I just did a bunch of stuff to get that role. I was so happy to be a part of it. It was one of my proudest moments.