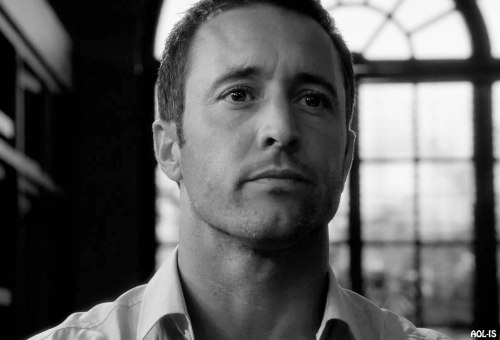 “My Steve McGarrett is stoic in a lot of ways. He’s a military guy. It took a lot of dedication and perseverance to get to something like the Navy Seals…but he’s an interesting character study.”

The new version supplies plenty of back story — something the old one didn’t.

“I found a lot of layers to this guy,” O’Loughlin says. “I had a lot to work with — stuff about his father, about his family, about the level of training that he’s done.”

That made him more than a facilitator and a real reason for O’Loughlin to predict success for the series. Indeed, “Hawaii Five-O” is one of the few new dramas to find a solid audience. It’s also O’Loughlin’s first hit — after tries with “Moonlight” and last year’s “Three Rivers.”

“If this one doesn’t work, I’m going to go away and look at films or go back to community theater,”

the Australian says with a laugh. CBS executives, however, were determined to find O’Loughlin a property that worked. “Five-O” draws on his physicality; its past suggested some kind of tune-in. 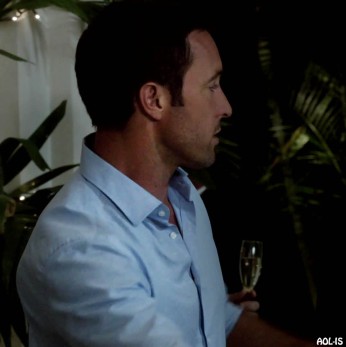 “you never know what’s going to work. I look at some stuff on TV and it’s terrible. But lots and lots of people watch it. Then there are shows that are fantastic and no one watches them.

There seems to be no rhyme or reason. But this has so much to offer…so many different people are fans of the old show. And it was a cool show.”

O’Loughlin counts himself among the faithful.

The original “Five-O” didn’t need a staff of scientists to solve crimes. Today, that’s almost a given on some shows. Thankfully, O’Loughlin says,

“we don’t feel like we need to do anything to stand apart from that show. It’s 50 years later. We still pay homage to the old charm, but we come at it with the grace, integrity and respect so that we can go off in another direction.” 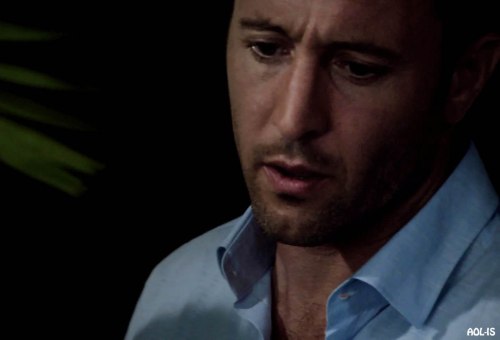 The result? A series that features more stunts than anyone could think possible. A physical guy, O’Loughlin says he loves the show’s level of action.

“When I was doing the pilot I was cooped up in a hotel. Now, I’m adapting nicely. I’ve got a house there now and I can get out as much as I like. I don’t have any time to work out when we’re shooting but it’s part of my character, so that’s nice.”

The new series’ writing, he says, makes it fresh and interesting.

“It’s a great pool of talents of like-minded people who have come together. There’s a great crime element, a great comedy element and a great character element.”

“Hawaii is the fifth character on the show,” says Executive Producer Alex Kurtzman. “In order to make that personality come across, it wasn’t about finding stock footage from something else that existed. It was about keeping the quality level the same and making sure that we found moments that would be very specific to the identity of Hawaii.”

Now, Loughlin is as much a fan as Jack Lord was.

“It’s really special,” he says of the state.

“And Oahu’s not that large. It’s a very special part of the world and I’m adapting nicely.” 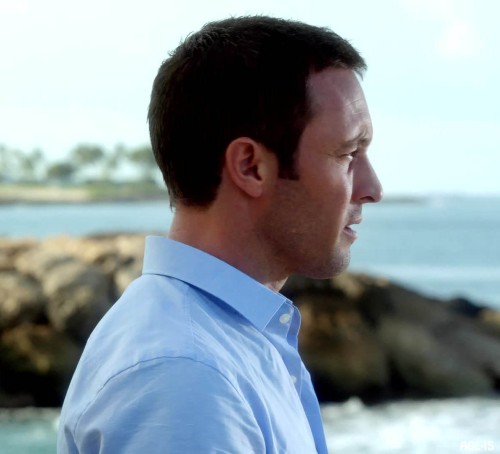 Join me in wishing FOYeur a Happy Birthday today. You always work so hard for our blog, but today I hope you kick back and enjoy a day of rest. Have some cake, some wine and then some more. I wish I could teleport you to Waikiki beach, and then I would do the same for a certain O´Man. I´ll swing my wand and make all the other people disappear, let you spend this day celebrating and have a dream or two, come true 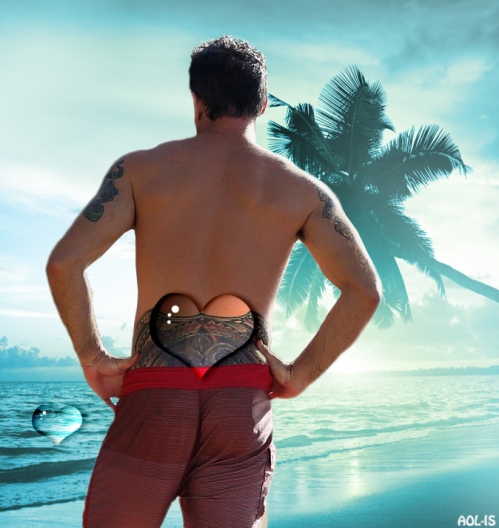 Have a smashing Birthday dear Friend. You deserve it.