Wow, what a quiet week it has been ….. or maybe I was just too busy with RL and missed everything that happened? 😕

tjaythompson The @aloha_twinners got to hang out on set yesterday and watch their cousin @m_grindatti do her first stunt! Oh, they got to meet this guy too.

aivlysweetie  Don’t mind me I’m just creeping from the window at #oahustateuniversity. #hawaii50 took over the front lawn at #uhmanoa today. All the extras were staged outside our window at work. Not distracting at all. 😬. #filmcrew #hi50 #mcgarrett #manoa #h50 #alexoloughlin #hawaiifive0 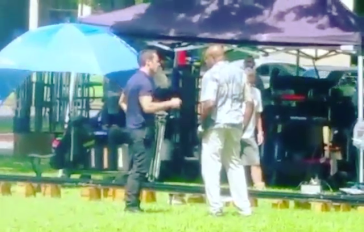 (Click on the name to see the short clip) 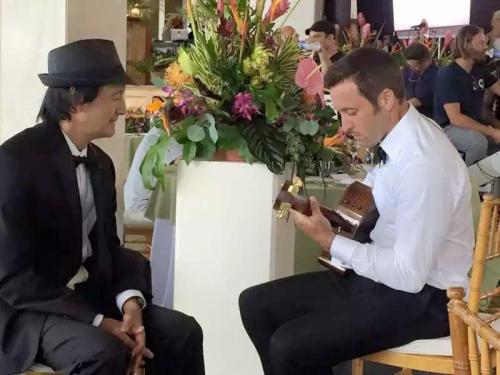 Robert Shinoda: Alex came over and started talking like we knew each other. Just started talking guitar. He asked a lot of questions about my guitars, the neck set-up, etc., and told me about some guitars he has. Plays some pretty nice blues-rock licks. He can play. Funny thing was both he and Daniel Dae Kim seemed more interested in guitar and bass than the filming. I guess acting is old hat — but Alex kind of lit up a bit talking music. Rather than a star, to me, Alex was just a fellow guitar enthusiast. Nice guy. 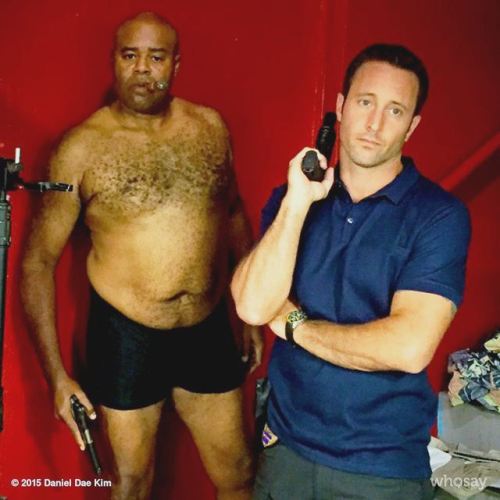 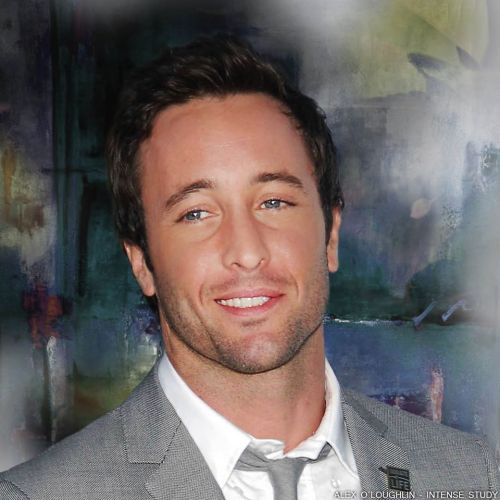