Before we start with this week’s review just some general information from us. After some deliberation, Paula and I have decided to continue with our Steve Story posts when the new season start. They serve as small “reviews” of each Hawaii Five-0 episode and as a post for stills from the episode. And we will try to keep doing it on the Sundays after the actual episode (time permitting). But this means that we will have to move this weekly news posts from next week on, to Mondays (also time permitting). We would like to try and do both of these weekly features, if our readers like them and there are enough interest in them. If it does not work – we will find the Alex-fun in some other way. 😀

Spoiler alert: Some pictures from the set might be regarded as spoiler – although no major story lines are given away …..

Sarah Carter ‏@Sarah_Carter:  Every #woman has a killer in her. A woman who owns it will love and protect you with that same ferocity. #Lynn #H50

Sarah Carter ‏@Sarah_Carter     .. about as good as we got

Lulu Morr  I had the most wonderful time in my life 🙂 thank you to Alex for being so humble and friendly. 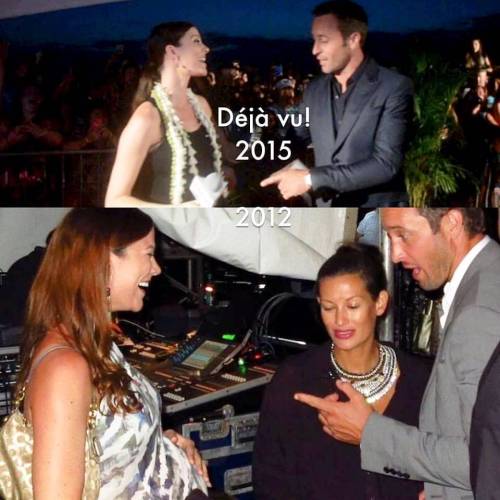 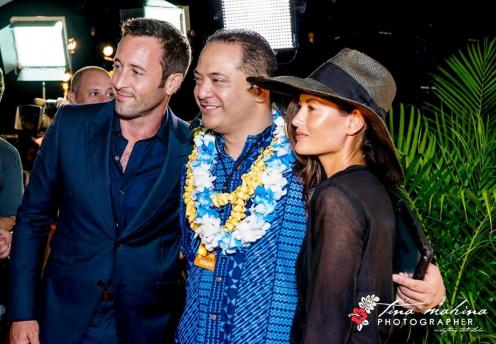 Hey D ‏@HeyD50  not sure I ever read a #JackieCollins book but she had good taste in men. #RIP Condolences to her family

Something pretty from other fans:

Apart from lots of SOTB (that start to all look the same after a while), I am sad to say I did not see any exceptionally ‘new’ pretty picture captures of Alex, by other fans this week that wow’d me.

While Alex and co-star Sarah Carter were struggling in the jungle and at sea it seems …. some of the others were amusing themselves on set. One can not help but laughing with them, when you see this. (Click on Daniel’s name to see the clip)

And here is the link to the clip on the phone, that they were watching and laughing about: Bugs Bunny 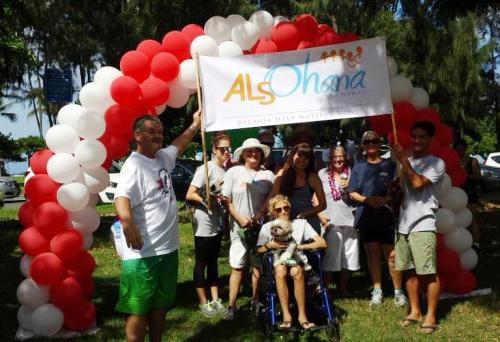 (Some of you might recognise the guy on the right, as the person sitting next to Alex at SOTB. It is Malia’s brother, Daniel Jones. Mentioning it, because I saw some fans asking who he was, after seeing pictures of SOTB)