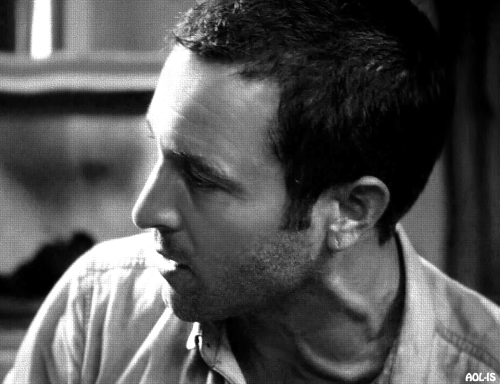 Hawaii Five-0 doesn’t waste any time getting into high gear when it kicks off its fourth season in a new timeslot this Friday (9/8c, CBS). There’s no daring underwater prison break like in the Season 3 premiere, but the episode still manages to set in motion events whose ripple effects will be felt throughout the season. And not all of the major players make it out of the premiere unscathed.

Will Steve McGarrett (Alex O’Loughlin) finally get the answers he’s looking for from Wo Fat (Mark Dacascos)? Will Kono (Grace Park) be brought back into the fold? And who, or what, poses the biggest threat to the team this season?

TVGuide.com turned to O’Loughlin and executive producer Peter Lenkov to get answers to eight burning questions ahead of Season 4: 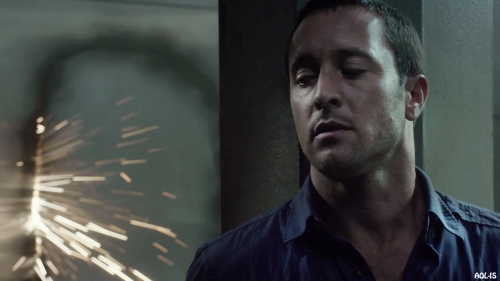 O’Loughlin: He wants answers about his mother. And as far as he’s concerned his mother’s been dead for 20 years. There’s something going on with Wo Fat and Doris McGarrett (Christine Lahti) and he can’t get to the bottom of it, and so he goes to see him and we know what happens. … For McGarrett now, in a way, if he just let Wo Fat get killed, it’d be a sort of thorn out of his side, and it would be something he doesn’t have to worry about anymore. But there’s so many unanswered questions.

He truly believes that Wo Fat has information that he’s not giving over that can give him answers about his own life and his own existence and his own parents. And I think that until he gets those answers, he’s going to move in and out of existential crisis forever. And so, on a personal level, I don’t think he’s going to let anything happen to Wo Fat.

Lenkov: McGarrett is at the tipping point with Doris and the secrets of her past. With her unwillingness to give him the answers he needs, McGarrett is going to have to take matters into his own hands.

As the season unfolds, McGarrett is going to get some of those answers. … But this road to uncovering the truth about his relationship to Wo Fat and how it all relates to his mother, Doris, has been long — he still has some miles to go before getting there.

O’Loughlin: The great sort of quandary for him is that he can’t get past why Doris would have let Wo Fat escape that night back in the third season, in the house.

It’s not beyond imagination that they could be half-brothers. That’s kind of eating him up. He’s obsessed. … He’s so driven by this. If he thinks he can get an answer about something that can help solve some of that stuff and help fill some of the black holes that kind of leave him feeling so empty every day, he’s going to do it no matter what.

Lenkov: We will hopefully see Doris again this season, but I can’t yet reveal exactly how.  When McGarrett and Doris meet again, he’ll be much closer to the truth — and it will be a truth she can no longer deny.

O’Loughlin: I don’t think he can trust her at all. And imagine your own mother looking you in the eye and not believing anything she said. I mean, it would be the most devastating feeling.

And I think in those moments when he puts her on the ship and she goes on the slow boat to China and there’s a moment there where he looks at her and he’s so torn. It’s like, I want to believe what you’re saying. I want to support you. I want to make you listen to me. But I’m kind of powerless, and my gut is telling me not to believe anything.

So it’s a very tortured predicament for anybody. But I don’t really think he can believe anything she says 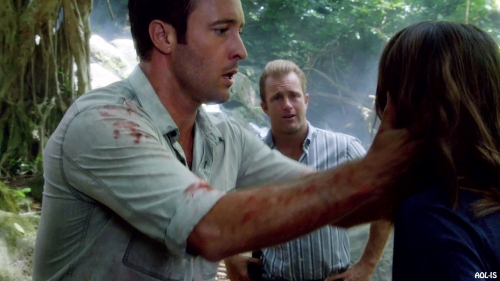 Lenkov: McGarrett and Catherine’s relationship will been faced with many challenges at the top of the season. Big changes are coming, and that can’t help but affect their relationship.

I think anyone McGarrett cares about unfortunately could be a liability to him. He’d sacrifice himself in a moment for someone he cares about.

There may not be anyone he cares for as much as Catherine.

O’Loughlin: Catherine Rollins is becoming more of a prominent member on the team. We’re really feeling her presence, and she’s evidently important to McGarrett. He’s growing more and more fond of her and they’re more and more comfortable with each other. It’s essentially a long-term relationship now. …

We see what sort of a priority she is to him in this episode. But what is your relationship worth? Is what you’re getting out of the relationship worth the toll that it’s taking? How much of a liability is she going to be to McGarrett?

Lenkov: McGarrett’s actions [in the premiere] will have consequences. Few people would take well to your colleague turning a gun on you your first day. A bad first impression is always hard to overcome, but when it’s holding someone at gunpoint? Nearly impossible.

We will learn very quickly Grover isn’t impressed by McGarrett’s methods or his so-called “immunity and means.” However, with Grover as our new head of SWAT and McGarrett head of Five-0, these two will never be apart for long.

Over the season, we’ll see if these two can learn to trust each other and work together.

O’Loughlin: He’s kind of a badass. He comes in, he’s the new head of the SWAT team. I use him and his resources. I break the law, and he’s not going to stand for that s—. There’s no way. It’s a fiery, combative relationship. …

But it’s good. My suspicion is that these characters are going to have more in common than they think, or that they’d like to think and that we would expect. But they’re both strong, they’re both leaders, they’re both alpha. They’re both pigheaded. So I think it’s going to be a very interesting relationship.

Lenkov: We’ll get to see a bit more into Danny’s family this season when his mother (to be played by Melanie Griffith) comes to visit, perhaps revealing some deeper reasons for why he is the way he is.  Danny’s also finally adjusted into his joint custody of his daughter, Grace, but it makes him realize that any serious romantic relationships he has (including Gabby) no longer just affect him.

He has to realize how they might affect Grace as well. It gives him and Gabby some tough choices to make.

Lenkov: This season, we get to see Chin finally having just picked up the pieces after the loss of his wife Malia last season, trying to make a slow go of it with Leilani, the nurse he survived his prison break with.

We’ll also get a chance to revisit some of Chin’s early days in his police career and see that sometimes, the choices that we make, even for the right reasons, can have unintended consequences.

At his core, Chin Ho’s always had a powerful connection to his family. He ruined his reputation and got kicked off the force just to protect his uncle. While the whole team feels Kono’s absence, it hits Chin the hardest.

His drive at the top of the season is to make it safe for her and Adam to return. 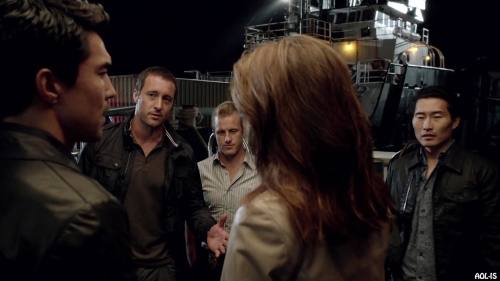 Lenkov: Kono will have her own circumstances to deal with while overseas, but she is an essential part of our team. We’ll being keep tabs on her abroad.

Unfortunately, the danger to Kono and Adam (Ian Anthony Dale) in Hawaii is still very real, so returning is not an option. However, it appears that “danger” is coming for them now and no place may be safe.

They’ll be forced to choose their fate — fight or flight.

O’Loughlin: They’re doing pretty good. Danny doesn’t have any major qualms at the moment. I think he’s pretty settled and pretty okay. He’s not itching to get out of there too badly at the moment. There’s not too much drama with Grace.

There’s always one of us shrouded in drama, and the other one’s there kind of backing the other one up. But we’ll always quibble. Wouldn’t be McDano if we didn’t. 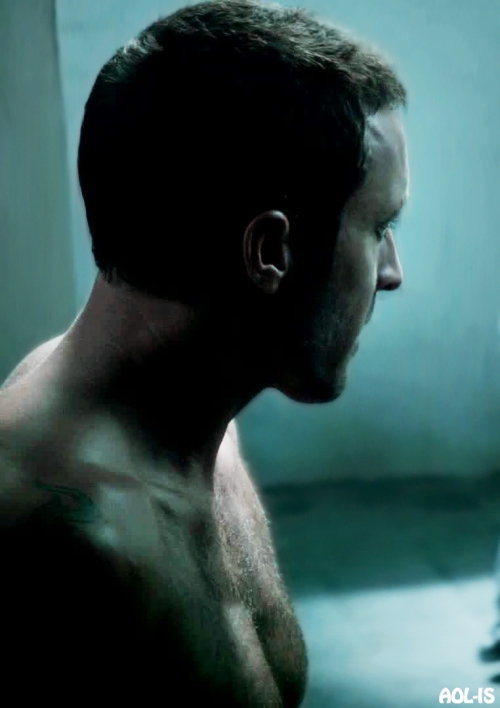