Conversation with the Writer ……

I had a bit of a chuckle reading this conversation………

Neely Swanson, posted an interview with former Moonlight executive producer Chip Johannessen. Chip wrote a pilot, “Private Eyes”, that was not picked up.

Can’t women be buddies? Apparently not, as far as television is concerned.

Neely: I really hate to be one of those women, but this is the second really excellent female buddy pilot  I’ve written about that didn’t get picked up. Somehow “They” don’t seem to be afraid to try any one of a number of lame male buddy series – and it continues in that vein with the pickups of “Franklin and Bash,” “The Defenders,” Hawaii 5-0” (yes, it’s a buddy show), and “The Good Guys.”

I guess it’s just female buddy shows. One has a much greater chance of a pick up if a woman is teamed with a man, as in “Castle.” Could there be an estrogen (rather than “glass”) ceiling? There certainly is no limit to the amount of testosterone on the tube. You’ll never know if a female buddy series will succeed if you don’t try.

Chip: In defense of “Hawaii 5-0,” anything with Alex O’Loughlin is worth trying. I worked with him on “Moonlight” and he’s pretty great. 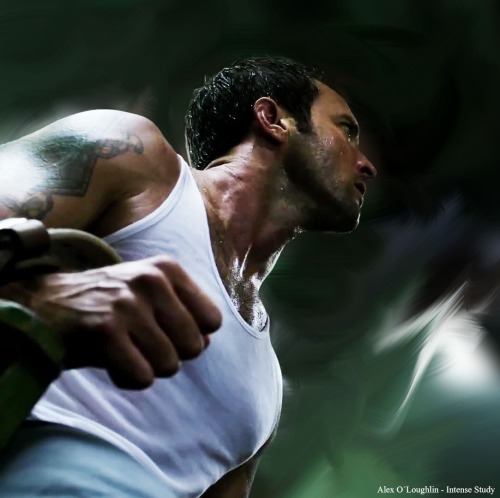 Neely: I guess CBS is hoping this will fall into the category of “the third time is a charm.” I must say, though, and I did say it in an article I wrote for Baseline Studio System, I liked the pilot script of “Hawaii 5-0” and I’m actually looking forward to seeing that pilot. It’s a very expensive, but really good action piece. On paper it works and if CBS doesn’t spare the expense it will work on screen.

My impression of Alex O’Loughlin is that he’s a heart throb and may be too soft to play Steve McGarrett. It might have been better (and they would never have considered this for any one of a number of reasons) to cast Scott Caan as Steve and Alex as Danny. I could very well be wrong. 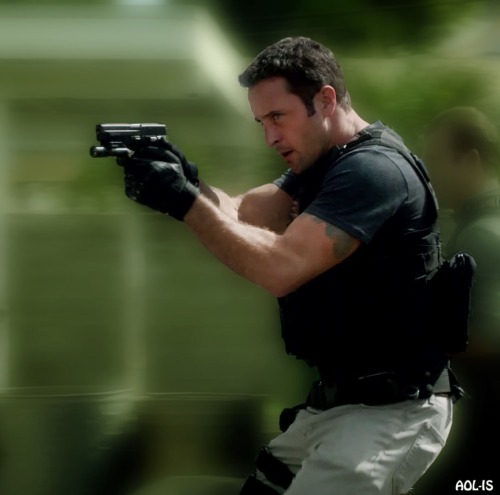 Chip: Yeah, they wouldn’t do that. But honestly, I love Alex O’Loughlin. He might be a little soft, but I have to say that in “Moonlight” he had this impossible task and he really delivered amazingly well. He had to show a lot of colors when he transformed into this aggressive vampire. He was great. He’s a real actor, that guy. 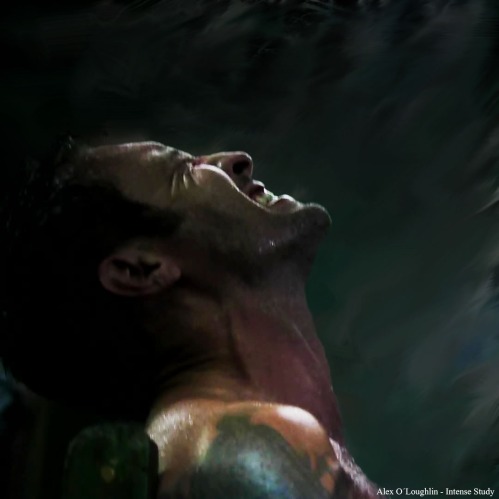 Neely: He is very watchable but CBS has to find the right show and “Three Rivers” certainly wasn’t it. Alex did not sell well as an organ transplant surgeon.  But getting back on track, one thing that I have to say to network execs is that you’re never going to know whether female buddy shows will work if you’re not going to try. Keep in mind that the female buddy shows we mentioned earlier are 10 to 30 years old and still have resonance.

24 responses to “Conversation with the Writer ……”