On top of Alex O *wink-wink*

Hats! That´s what we meant you dirty minded people! 😀

Alex and his hats …. 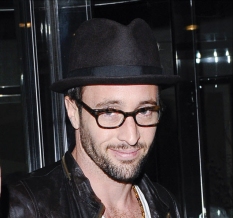 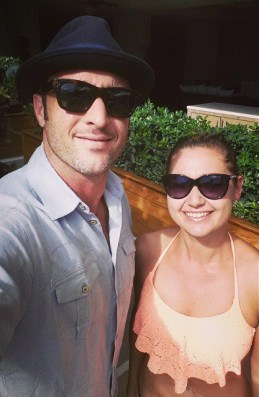 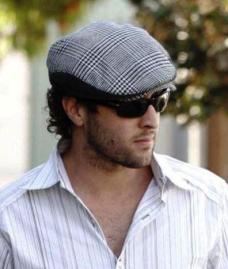 Alex and his characters and their hats 😀

I wear a lot of hats, like I wear a lot. I always have a lot of hats, and I really love hats. Like, I have floppy ones, I have, kind of, broad, full brimmed, I have baseball caps. I just like hats. I’m a hat guy. So, no one really recognizes me.