First of all, on a general note – ‘Thank you’ twitter for making our world a little duller by taking away all the pretty backgrounds and with it, hurting our eyes with your all white background …….

This week a number of picture from the set were posted. Most of them came from the filming in and around the studios of Hawaii News Now.

Click on the links in the text to see pictures shared by Cheryl Yoshizumi:

Well, since I couldn’t take a picture WITH Alex, the least I can do is sit in his chair! Ooh, to… https://instagram.com/p/5a1uOqv8D1/

This was the closest I got today to the one and only Alex O’Loughlin! Wish I could’ve taken a photo… https://instagram.com/p/5a1RFFP8C7/

Thank you to  @LisaLisa98 for posting the clip from Hawaii News Now:

Here is the link to her video

We really do hope that this new-found love between HNN and H5-0 will result in some better coverage (and hopefully continues live stream) of the SOTB event by the News channel this year! For so many fans from all over the world, it is the only way that we can feel like we are part of and can experience this fun evening……

(This photo of Aito Hot Dog is courtesy of TripAdvisor) 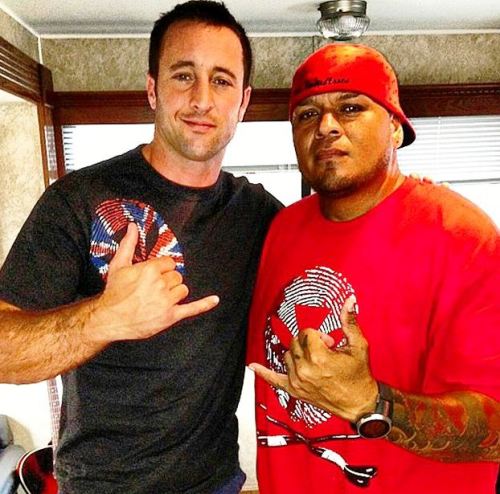 Thanks you to @HeyD50 on AOLww for the find

two weeks before season premiere on CBS  on

You can read about it here on a report from Mike Gordon at Star Advertiser. Mike also tweeted that they would most probably do a live stream broadcast again. And of course we will keep yo up to date on those links when the time comes.

We hope all the lucky fans who are able to go, will enjoy their time at the event.

Thank you to Wendie for posting it.

If you edit a pic that’s already been edited, pretty much 100% of the time the original maker knows it’s their work. #H50

Alex O’loughlin stopped by to pick up his ‪#‎DestinyForever‬ water bottle! ‪#‎H50‬

As you all know, we get a lot of fun from the searches that land people on our site. We thought it could be some fun to share some of it …. this weeks winner

Once you hate someone, everything they do is annoying. “Look at this bitch, sitting there breathing like she owns the place.”

(Makes you think about the unforgiving hatred going around the fandom ….) 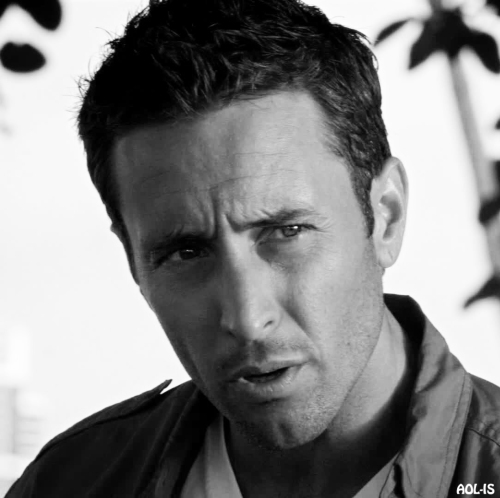 See you next week 🙂