It is a rare opportunity to see what an actor-friend of Alex has to say about him. Someone who never worked with him on a big project, but share the craft with him. Hope you enjoy this glimpse that we get during an interview shared by one of his long time friends.

And of course enjoy the pretty picture we added ……

Big Ask: with “Off The Map’s”, Martin Henderson

GETTING beyond his soap opera start, a turn as Britney Spears’ boyfriend in her video clip Toxic, and the death of friend Heath Ledger toughened up Martin Henderson to the jungle that is Hollywood.

He’s taking on the wilds of new medical drama, Off The Map.

You had some reservations about taking on a TV role. Why?

Martin: It wasn’t a light decision, because I grew up doing a lot of it in New Zealand and Australia. I went to New York for a while before I moved to LA and I was very clear that I didn’t want to do TV.

For a decade, basically, I didn’t even entertain the idea. I was a little fearful of the commitment that could be involved.

Martin: I got to a point, you know, I’m in my 30s now and the idea of running off here and there for three months here and four months there (for film or theatre) wasn’t as appealing.

I kind of craved a little more of a normal existence. And I have my home here just outside in Topanga up in the hills and my dog and my garden, and I wanted to be around more.

Do you feel comfortable in Hollywood?

Martin: I don’t really have much to do with it. It’s kind of how I earn my living, but my life has nothing to do with it, really, at all.

When I’m not acting, I’m usually sailing or camping or exploring or travelling or spending time in New Zealand.

This series is set in the Amazon, but is filmed in Hawaii. Do you meet up with the Hawaii Five-O guys and go surfing?

Actually, when he first came to LA he stayed at my house. My first surfing was with him when I got here.

He had already been in Hawaii a month, so he’s like “come on, mate, we’ll go and get in the water”. 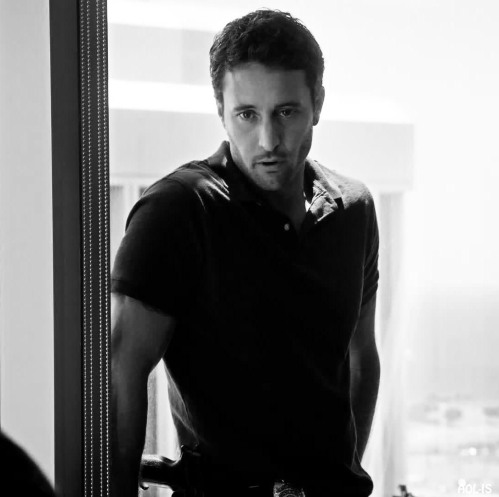 Are you two helping each other through this whole new leading man experience? You know, that phone call where you ring each other and say, “I’m terrified”?

Martin: We do, we have pretty candid, honest conversations about it. I think Alex and I are similar in that way.

We really love acting and sometimes it can be all about the other stuff. And I think that’s probably where we lend each other the most help – just being able to laugh at it.

When you’re being objectified?

Martin: (Laughs) Yeah, I think you get viewed in a certain way that’s not necessarily you.

I think it’s healthy to have a friend like that, you don’t take yourself too seriously.

Your Off the Map character, Ben Keeton … what was the appeal of playing him?

Martin: I was interested in the humanitarian aspect. You know, what it is about is a doctor who chooses to leave the First World and go down to somewhere like the Amazon, where people don’t have access to the kind of health care we take for granted, who put themselves on the line. People who do that are compelled to do that through sort of altruistic needs.

We read stories about how the cast and crew from Lost bonded by going skinny-dipping in Hawaii. Have you done that yet?

Martin: Yes, I have (laughs). I was staying at Sunset Beach. There was … one full moon night. I mean, it was warm. 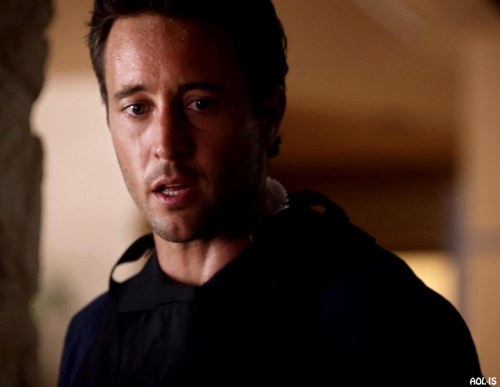