(The original article seems to be lost

(I guess MX is an Australian publication)

I found this copy

Life is non-stop for this Aussie vampire in LA. Alex O’Loughlin’s face is plastered over billboards across Hollywood and the down-to-earth Aussie isn’t entirely sure what he thinks about that.

But he acknowledges it can only help his fledgling career.

“I am seeing a lot more of myself in pictures,” O’Loughlin says, laughing.

“I think this has created an exposure I have needed to forward my career.” 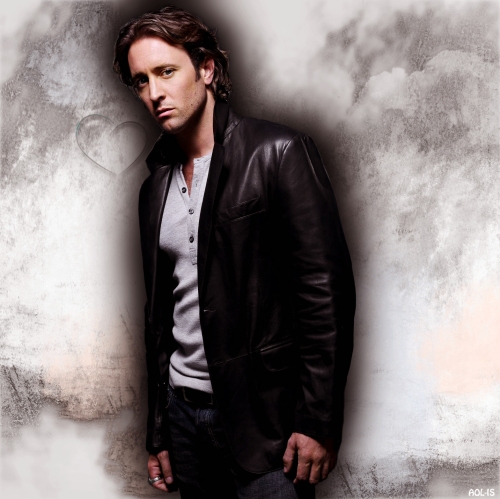 Bitten by his then-new bride about 60 years ago, Mick became a vampire. But he became one of the good guys, using his role as an LA private investigator to help the living.

“I have always loved vampires (and) I came in with a significant knowledge of the genre. And I think if you are going to be a vampire, 30 is the peak of a man’s age.”

O’Loughlin wrapped on the first half of the series less than two weeks ago and has returned to Australia with Valance for the Christmas holidays.

“When you are the lead of a one-hour drama, it is the hardest you will ever work,” O’Loughlin says.

“But it is not only a one-hour drama,  it is effects-heavy, make-up-heavy, and I am doing my own stunts.”

He is the first to admit that a lead actor doing his own stunts may not be the smartest idea.

“But I love it, I find it very invigorating,” he says. 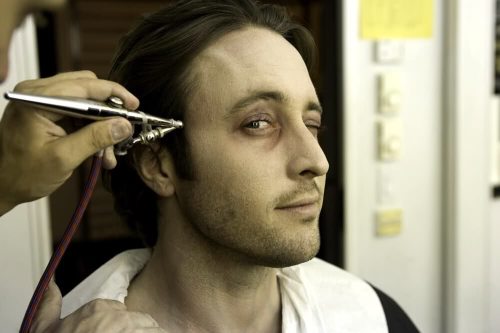 And while O’Loughlin believes he and his character share a similar sense of humour and irony, the “dark and brooding” characteristics are Mick’s alone.

“He is also a lot tougher than I am and a lot brighter than I am –  he’s like a new-age superhero,” O’Loughlin says. 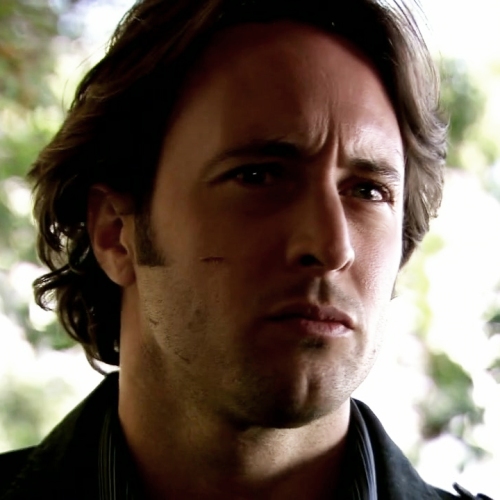 As with any genre show, comparisons started early. Moonlight has been compared, perhaps unfavourably, to some of the genre’s hits, namely Buffy the Vampire Slayer  and spin-off Angel.

“I actually really enjoyed Buffy and Angel ,” O’Loughlin says. “(But) we have a very different show, catered to a slightly different audience.”

Pressed on his other favourite television shows, O’Loughlin shows his lighter side after racking his brains.

“I can’t believe I am going to say this: America’s Most Smartest Model,” he says. “It’s television genius.” 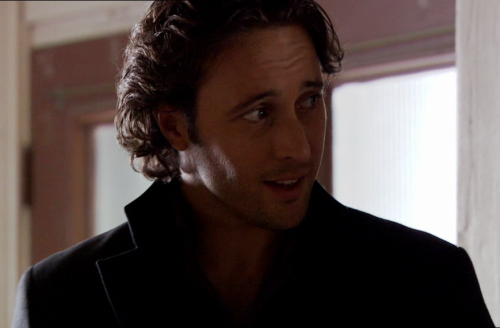 He admits he’s also a fan of Family Guy but confers with girlfriend Holly Valance to complete mX ‘s quiz on his favourite shows.

Wouldn’t watch if you paid me: 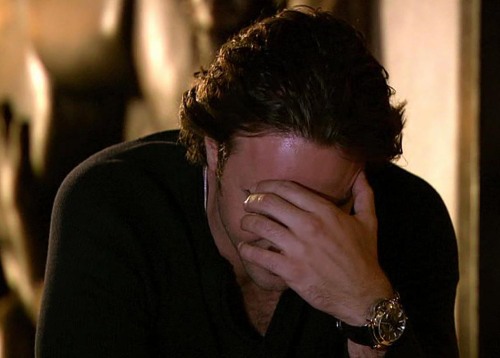