Reporter: Now, your character gets about a 100 points in the boyfriend stakes, for the place he takes Jennifer on a date.

Reporter: What would be your idea of a romantic night out?

Alex: Well everyone does … everyone goes to restaurants and goes and has dinner and ….. I think the more spontaneous and the less sort of obvious it is, the more romantic it is.

Like I think if you sort of bundle someone up in the car and took them out into the desert and where there was no one and nothing. And created something – sort of what Stan does, he creates something out of nothing. 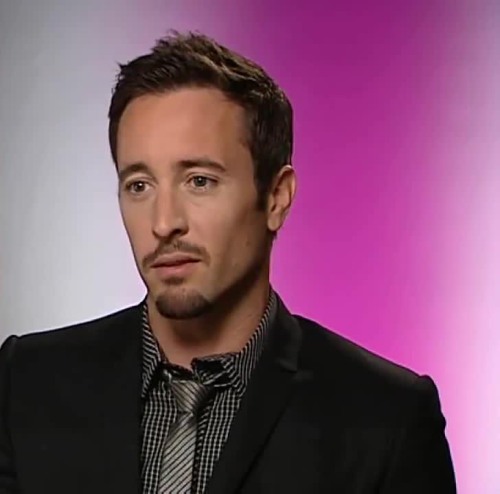 Reporter: Have you done that? Is that your trick?

Alex: No, I’ve never done that. [laughs] Now I’m thinking. I’m thinking about doing it though.

Reporter: Now a lot is made of the famous JLo behind. You got closer than most. Tell us what’s it really like.

Alex: You’re asking me to talk about Jennifer’s bottom? Uhm … [laughs] I don’t know what to tell you. She’s, she’s, she’s a fine young woman.

Reporter: I’ve got to ask you. What is in the water in Australia? Because you guys are hitting Hollywood left, right, and center.

Alex: Yeah, there’s a lot of us there, isn’t there. I know, I mean the thing about Australia, I think it’s similar in Britain. It’s like … I mean it’s a boutique industry, you know.

And so we go there, as do a lot of people from the UK, to work. You know, you go to where the work is.

So … but there’s, there’s …. you can’t, you can’t turn around without hearing a Ozzie accent there now. I used to sort of feel special. I’ve lived there for I while,

I used to be like and people would go, “OH, your Australian” and now they are like [rolling eyes] “Oh you’re Australian”

Reporter: You did it though without “Home and Away” and “Neighbours” – impressive.

Reporter: [Laughs] I’m sure they would. 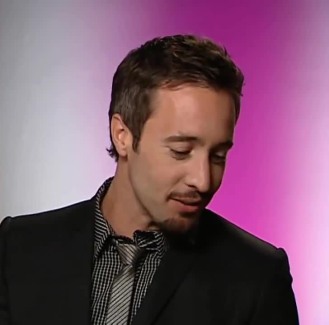