In the 2007-2008 TV season, Australian actor Alex O’Loughlin warmed a lot of hearts as Mick St. John, a vampire who’s a Los Angeles private detective by trade, in the CBS series Moonloght. The show didn’t draw the ratings the network had hoped, but they felt they were onto something with O’Loughlin. Consequently, the actor is back to handling hearts in a more literal manner, heading up the cast on CBS’ medical drama Three Rivers as Pittsburgh cardio-thoracic surgeon Andy Yablonski.

The actor confirms that CBS indeed wanted to stay in the Alex O’Loughlin business. “I had a holding deal with CBS,” he says. “There were a couple of options on the table and I was most comfortable and it made the most sense to go in that direction, because not only am I deeply appreciative to the company and [CBS Entertainment President] Nina [Tassler] and everybody involved, but I love those guys a lot. We’ve been through a lot together. If someone believes in you that much for that long, it really stands for something, and here we are.”

Since nobody can say for sure what vampires are like, playing Mick St. John allowed some latitude. However, since surgeons exist in the real world, playing one has required a lot of preparation, O’Loughlin notes. “I do as much research as I can. I immerse myself in the role as much as I can, I just want to take on as much information and knowledge as I can possibly take on before the cameras roll, because I’m not a surgeon – I’m about as far away from a surgeon as you can get – but I did as much as I could,” he adds.

“My role is very similar to a guy called Dr. [Gonzalo] ‘Gonzo’ Gonzalez-Stawinski. He’s a cardio-thoracic surgeon who works out of the Cleveland Clinic, which is a prestigious cardiac institute, and I spent a lot of time there when we were shooting in Pittsburgh, I got in the car and I drove to Cleveland or I got on a plane and I flew to Cleveland, and I did that as many times as I could to do his rounds with him, sit with him, pick his brain, watch him, be with him all day and all night, as much as I could, and I also spent a lot of time in the operating room, scrubbed in and watching what was happening.” 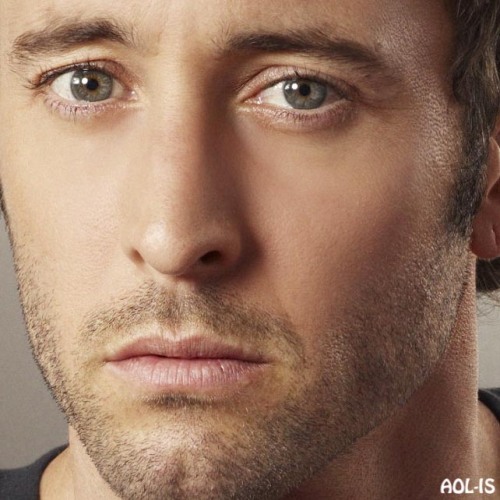 What surprised O’Loughlin most about his experiences watching the cardiac surgeons? “How desperately obsessed I would become with medicine, because I love it, and how quickly that would happen,” he replies. “I should’ve been a doctor. I’m so boring. I found out that my father wanted to be a cardio-thoracic surgeon. It was something he was obsessed with as well. He’s thrilled that I’m doing the show, but we weep together about it, the loss [of medicine in] our lives. I’ve seen all the procedures now [except] the heart transplant – that’s the one thing I haven’t seen, but I’ve seen pretty much every other operation [that can be done] on the heart. I actually want to become a spokesperson [for organ donation], like what we did with the Red Cross [with Moonlight].”

O’Loughlin says he actually practiced performing some medical procedures to get into the mind set of the role. “The cutting is not the difficult part,” he says. “The suturing, or the sewing, is the difficult part. And yeah, I practiced. Gonzo had all sorts of routines laid out for me. I practiced on gauze and on doorknobs and tying knots and suturing.”

Did any of O’Loughlin’s subjects develop infections? “Any doorknobs?” O’Loughlin laughs. “I don’t know – I never checked back on those patients. I’m not too bad, actually. And of course, [there was also work with] pigskin and then the latex models that we used at work.”

The medical jargon can also be challenging, O’Loughlin acknowledges. “You study and read a lot and practice – ‘Hypotropic myopathy, hypotropic myopathy …’” he says smiling. “When I first read the pilot, I had lunch with Lina and with [executive producer] Carol Barbee, and [they] had to kind of talk me into it. I was so nervous, because if you take it seriously at all, it’s such an enormous journey. I don’t have any training in medicine and there’s so much to learn, even just to get off the ground to be convincing when you say the words.” 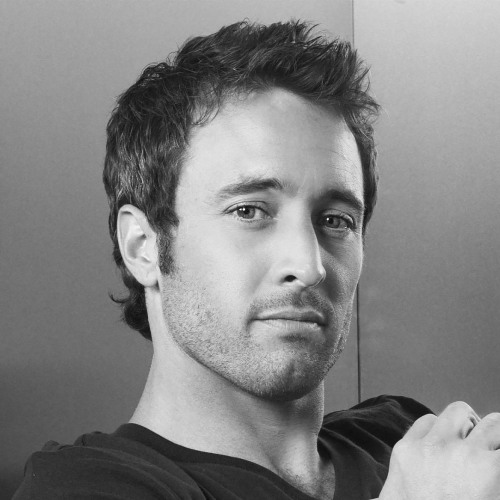 ‘Three Rivers’ focuses on organ donation. O’Loughlin says that he’s been signed up as a donor for years, but working on the series has increased his appreciation of the phenomenon. “When I was younger, in my late teens, it just seemed like the cool thing to do,” he says. “What I have learned actually on the show is that there’s a lot more to it than just checking a box and putting a sticker on your license. There are a few other things you need to get in order, I believe, if you want that to happen if, God forbid, anything happens to you. I don’t have any religious bans or anything that stop me from doing that.”

What does O’Loughlin like about working in television? “I don’t!” he quips. “That was a joke, but some days, when you’re doing ten pages of dialogue, when you’re working for eighteen and nineteen hours and forgetting to eat because you’re so tired, when it gets there and everyone’s tired and you’re breaking things and you’re forgetting the lines and you feel like an idiot and you don’t feel like you’re truly representing your character – you have those days, like in any job, and I don’t like TV on those days. What is it [that’s good] about TV? 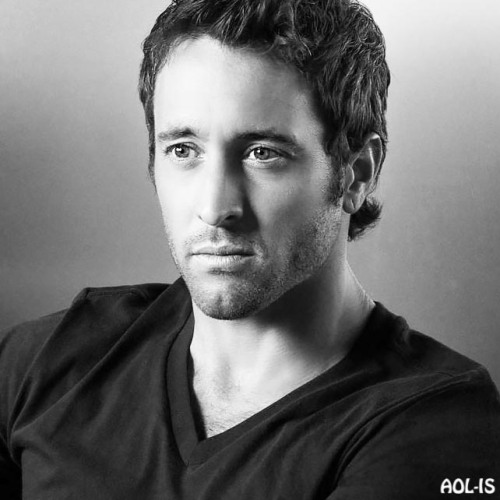 I approach it the same way I approach film, there’s just a lot more work to do on each day. It’s my medium for storytelling at the moment, and that’s where I live. Well, I live in film as well, I live in both of them. A film schedule is much more luxurious and I sort of grew up in the theatre, and so the beginning and the end – you have an arc, you know where you’re going, you know where you start, you know where you finish and at the end of the night, you’re done. And if you’re Hamlet, you’re dead. You go home. You go to bed. That’s the great thing about film, but it’s also the sad thing about film. You know, you end up with that heartache [when filming ends], like when you finish a good book and you don’t want to shut it, and you get that sort of sick feeling and you have the heartache. That’s what happens when I finish a film, every time. TV keeps going and going, and that’s the magic of TV.”

There have been some film projects before Moonlight began production for O’Loughlin. He co-starred with Kate Beckinsale in the thriller Whiteout earlier this year and adds, “I just finished a film with Jennifer Lopez called The Back-Up Plan, it’s a comedy about love and marriage in reverse. I think it’s going to be good.”

O’Loughlin says he hopes his Moonlight fans will follow him to Three Rivers. “Well, of course,” he says. “I’d be deeply saddened if they didn’t. But I guess I would understand.” He adds that he’s putting the word out. “Come with me to Three Rivers – everybody, come with me.”