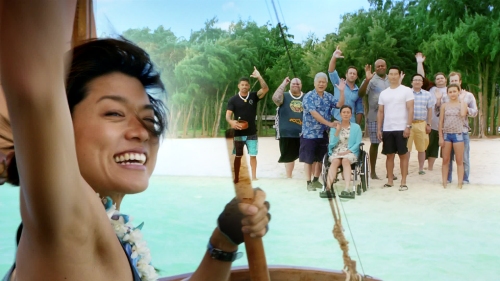 I don’t know if it will make any sense at all, but when I was asked how I feel about this episode, my answer was, “I really wish I cared more”. Somewhere something connecting me to the show seems a bit lost. But ….

All in all this episode was very well done and it showcased some of the Island and the traditions of its people very well. As with Episode 410, it showed us something more about the history of Hawaii and the soul of the people who live there. After all, the uniqueness of Hawaii Five-0 as a show, is its location and beauty of its people and the land. And it is a pity that it is not used as a connection with the Five-0 team more often. 😦

As far as Steve’s Story goes, there is no surprise there, Steve is just Steve these days ….. Seeing Steve here on this boat with Kono, really made me miss the lack of connection with Steve’s Navy background during this whole season even more…..

Some questions that came up when I saw the episode – and some help from Koala Smartass answering them again:

Koala Smartass: I think they tried to show us something into that direction, when young Kono visited her mom and they talked about the trip before she got crippled. Would have been nice if they really emphasized that topic for us – could have given more heart to the story maybe, if it was her mothers’ handiwork taking Kono on the trip. (That way, we could have heard the story of her illness and felt and connected with the importance of the journey from the start.) 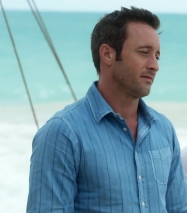 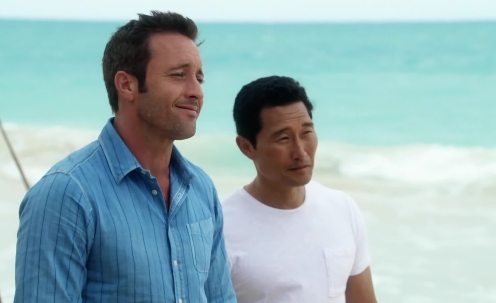 Koala Smartass: Don’t expect the impossible – it is too difficult to fly actors who play regular characters to Hawaii all the time. But maybe, just maybe they could have had Chin talk to Adam on the phone or indicated any sort of off-screen activity from his side during the rescue, by just talking about it

Koala Smartass: Far too difficult for the writers to find a better way to explain it to the audience. Maybe something like Kono, telling everybody that it was her mothers’ dream to do this trip before she got crippled. And that is why it is so important for her to do it. (as I mentioned above as well)

Koala Smartass: Maybe it is your understanding of American English and medical terminology that is confusing you again …. if not, it would be nice if the writers got their story straight. Maybe we can introduce them to Google, Bing etc….

Koala Smartass: She skipped that part of the survival class 101 that Steve ran for the team? 😀

Koala Smartass: Don’t confuse me further. I am confused about whether the boy (Carter) really wanted to start a drug trade, or whether he just did it all to get back at his dad and get him back in jail. For a former straight A student, he acts a bit dumb. Feels like they just slapped this storyline together….. 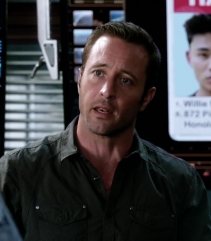 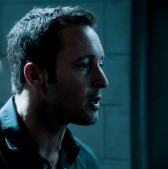 Koala Smartass: You have been spoiled for so many years getting all these facts during all the seasons. After 5 years of watching the show, the audience have been through the process of solving a crime while going through all the steps – it is so overrated to show it every time, don’t you think? #sarcasm. 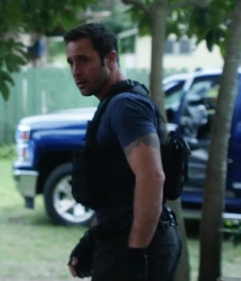 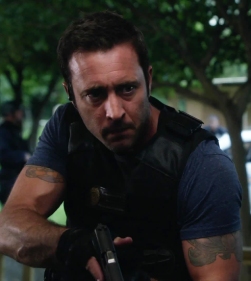 Koala Smartass: The script again …….. the script is what Kono had to stick to. 😀

What a beautiful Hawaiian proverb!

With all their faults, if Steve’s behaviour is the result if the people who reared him, they were not bad people after all and they did a great job of showing him the way, because he is a wonderful caring soul…… 🙂

(And sentimental me, kind of thinks it applies to Alex as well ….. that he is a wonderful caring soul, formed by example from his parents)