The Steve McGarrett Story – No #104 (Steve in shades of blue)

If I take away all feelings about  favourite actors and characters, and look at this episode just as the procedural drama that it is, I was thoroughly entertained.This is the kind of show the Network wants from Hawaii  Five-0 and it seems also what most fans like and enjoy. But this post, as the title says, is about Steve’s story…… 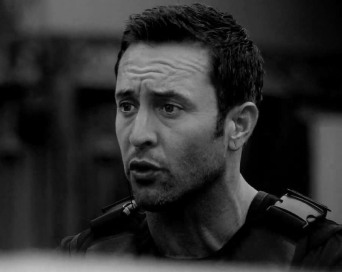 Unfortunately, there was no new developement in the overall story of Steve’ s life. One nice thing about the story though, was Steve helping out some of his friends again, like in old days. Setting Kamekona up with a “shrimp-cooking” teacher to help him win the competition. Also helping the bounty hunter girl collecting her “pay cheque”, and by doing so, in the end also granting her her wish and passing on the reward money to the man who nearly lost his life over the painting.

I saw somebody comment on twitter, that a good entertaining episode, hides a multitude of sins. (Even the confusion of which paintings was where and when and framed or not, and stolen at what stage or not)  So fortunately there is nothing for me to moan or complain about either. Oops, that means I have no story to write about and we’ll just have to enjoy Paula’s beautiful screencaps of Steve. 😆 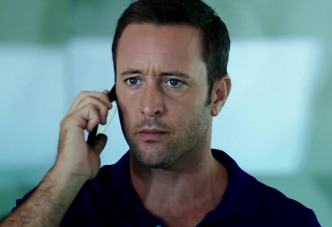 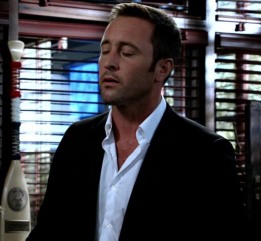 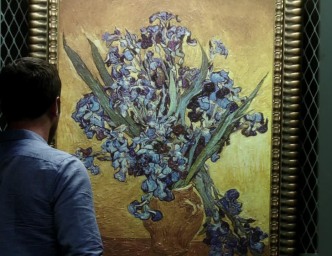 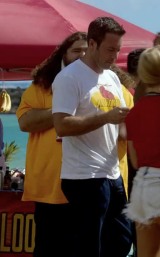 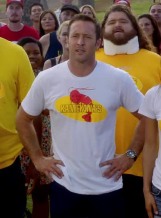 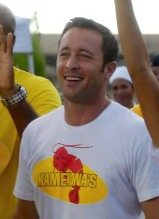 In December I posted a poll asking why you watch Hawaii Five-0. We did not get a large voter count – only 107 in total, but it did paint a picture for me.

We also ran a little poll asking what viewers would prefer about the number of episode per season and how much we would like to see of Alex in them. The questions were maybe not clearly defined and the voter count was even smaller, but it also told its own little story:

In the comments of that post, one of our readers, Colleen, suggested that we should ask the ages of the readers and the Alex fans here. Joy also agreed that it would be fun to see in what age group most fans fall. Our FB profile has given me a fair indication of what the outcome might be and we can share that with you later, but let’s try it here as well. 🙂 (It is totally anonymous and easy to vote (and with it to share your age with us). So please help us out by participating – the more of you participating, the more accurate the outcome. )

(PS. I know many of us are only 12 on most days (if measured by our thoughts 😛 ) and that most of us are 28 and turning 29 forever, but give your actual age for this one please 😀 )