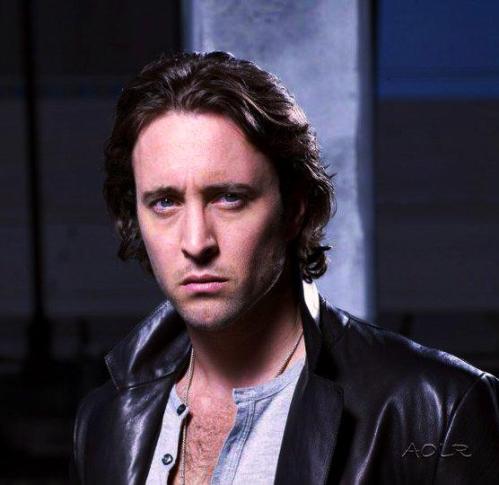 In the private dining room of Circa 55 at The Beverly Hilton, about six reporters gathered for lunch with the charismatic star of CBS’ new vampire series “Moonlight,” which had a major renovation from the presentation version sent out to critics and advertisers. The only actor left standing after the housecleaning was lead Alex O’Loughlin, a charming Australian actor best known in the United States for his role this season on FX’s “The Shield.” (Note to “Veronica Mars” fans: Alex’s new vamp pal will be played by Jason Dohring.) 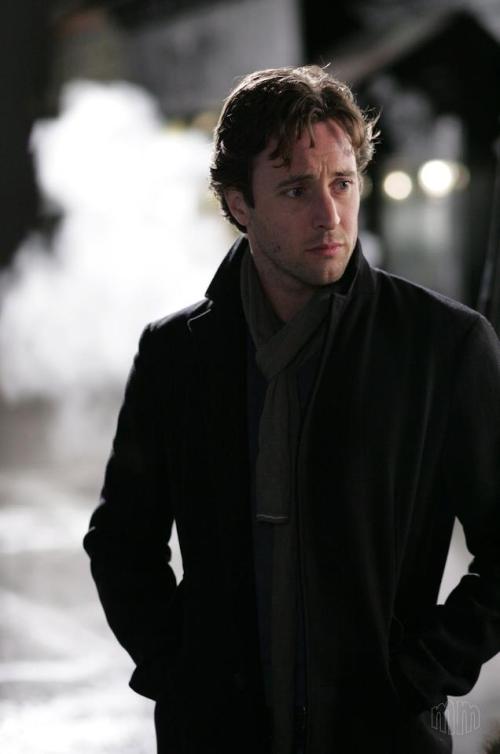 Alex, 30, tells us his mom was devastated by the widely reported Internet rumor that he was one of many children fathered by the late AC/DC wild man Bon Scott.“She wasn’t very happy being called a harlot,” Alex says. “And my dad wasn’t very happy either.’” 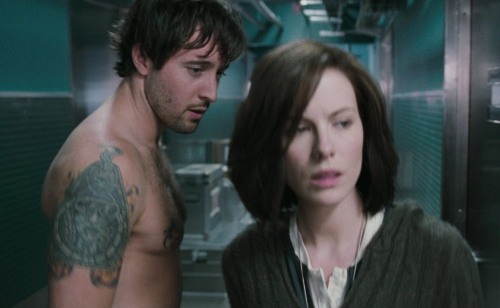 O’Loughlin just finished filming a movie with Kate Beckinsale and says after a dry spell he’s finally getting some juice into his career. “I had sold my car and had to sell my motorbike,” Alex, who was being considered for such roles as James Bond, says. “Then I got the chance to go on ‘The Shield,’ which I love, and then this and two movies.” 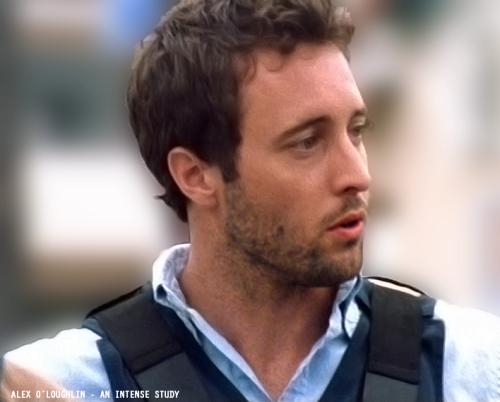 He’s so giddy about it all, he doesn’t even mind going to San Diego next week for Comic Con to boost “Moonlight’s” profile before it airs in September. He’s got all of the vamp folklore down solid and he’s waiting to show it all off. “(Producer) Joel Silver told me ‘You ARE going to Comic Con,’ ” Alex says with a laugh. “I’m ready.” 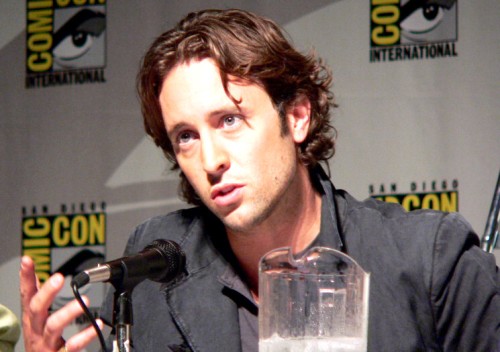 And it helps to have the beloved icon of vampdom on board, David Greenwalt of “Buffy, the Vampire Slayer” and “Angel.” David will be overseeing the series and keeping it in the right vein. 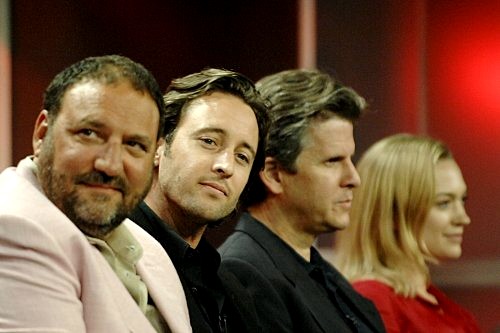 Filed under Alex O´Loughlin, articles, Mick wants to kiss you gently with his fangs.