From the ‘Life’ section of

For his first romantic comedy, Alex O’Loughlin didn’t choose the typical boy-meets-girl kind of movie. While filming “The Back-Up Plan,” the Australian actor found himself recalling real-life pregnancy moments, mingling with dogs and a toothy chinchilla and co-starring in a water-birthing sequence he calls

“the funniest scene I’ve ever been involved in.”

“I’d never seen or heard of a script that dealt with this issue, of artificial insemination and how to deal with love at the same time. And the other thing is this script … it’s genuinely funny,” O’Loughlin said in a phone interview from his Los Angeles home. 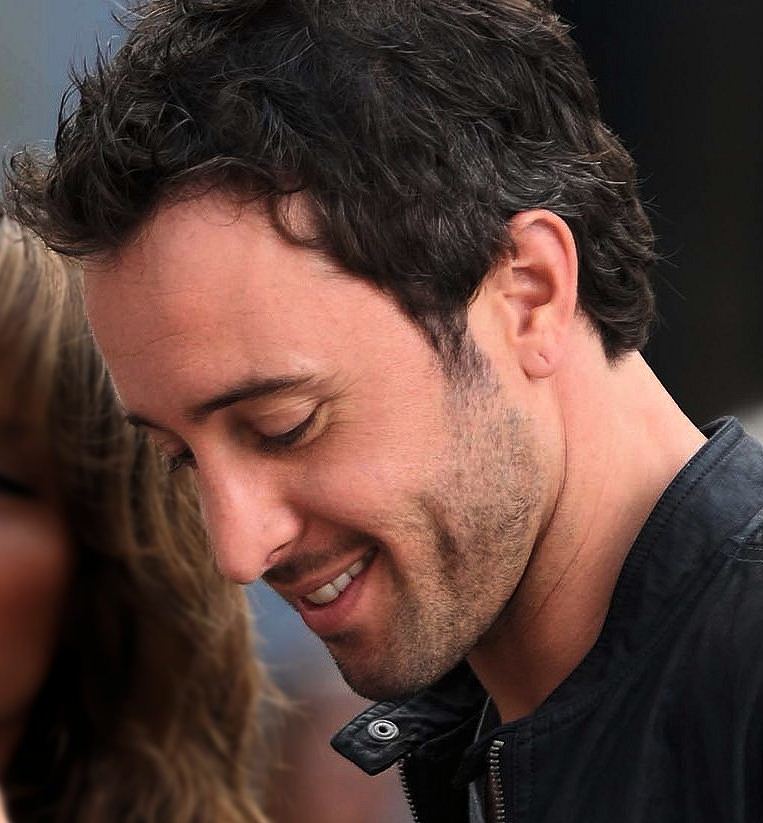 “The Back-Up Plan,” which opened at No. 2 at the box office last weekend, stars Jennifer Lopez as Zoe, a New York City pet shop owner who decides to become artificially inseminated after years of unsuccessful spouse seeking. Her feet are no sooner out of the stirrups and on the rainy sidewalk outside the doctor’s office when she meets O’Loughlin’s Stan, a divorced goat farmer and cheese maker unsure about having children.

The Aussie heartthrob, 33, said the film authentically mines the realities of gestation for laughs, reminding him of the days leading up to his now-12-year-old son’s arrival.

“It’s funny and moving and poignant and pertinent to some issues today … for men and women when it comes to love,” O’Loughlin said.

Mostly seen on TV, the actor decided to go with “The Back-Up Plan” after meeting his co-star, actress/singer/producer J.Lo, who is making her film comeback after giving birth to twins in 2008.

“We hit it off right away,” O’Loughlin said. “From the day that I met her at her house in Long Island … and had a laugh and had a chat and had a cup of tea, we realized we would work well together. And we did.”

He also enjoyed spending time with “Dog Whisperer” Cesar Millan and the many canines on the set, but his first encounter with a chinchilla resulted in a bitten finger.

“I’d never seen one before, and I’m like ‘what’s this?’ and I stuck my finger in the cage and it bit me,” he said with a laugh.

It’s not the first time Hollywood has bitten O’Loughlin. A graduate of Australia’s National Institute of Dramatic Art, he was first seen by American audiences on the critically acclaimed police drama “The Shield.” His breakout role, playing vampire and private detective Mick St. John in the cult favorite CBS series “Moonlight” transformed his career. But the show was unceremoniously canceled in 2008 after 16 episodes, despite its fiercely faithful following.

“I have a wonderful fan base, and I have a group of people across the planet who are forever supportive and loving in watching my every move and are there for me in whatever way I need them,” he said.

“And it means so much to me, because that show, you have to understand, meant the world to me. … I poured my heart into it, and then it goes away and there’s nothing you can do. But the magical thing about that show is that it went away but it never really went away because so many people loved it.” 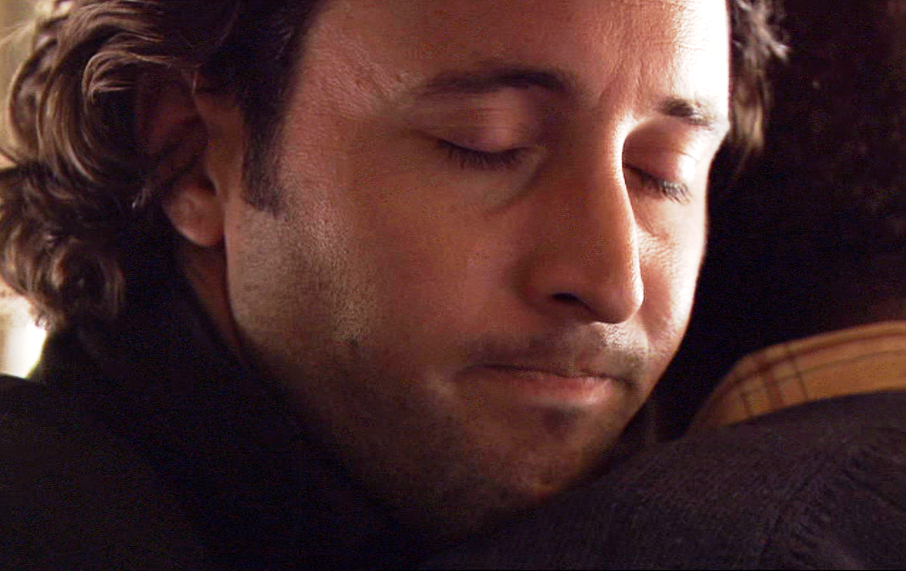 His next foray into TV, the CBS medical drama “Three Rivers,” was even more short-lived.

“You have to be ready to put your absolute entire self into something and love it 100 percent and give it your all and have it just disappear. You become resilient in a way, but then again, you can’t become too resilient because you’ll stop. You’ll lose the facility to give the way you did originally,” he said.

Although moviemaking is less grueling, O’Loughlin is returning to TV, starring as Detective Steve McGarrett in CBS’ remake of the long-running cop show “Hawaii Five-O.” He even gets to deliver the famous line, “Book ‘em, Danno.”

“It was something I really had to think about because you give so much of yourself when you work in television. You sacrifice so much of your life and you never know where the end is,” he said.

“But I feel like I’ve made the right decision, and hopefully it’s gonna be great.” 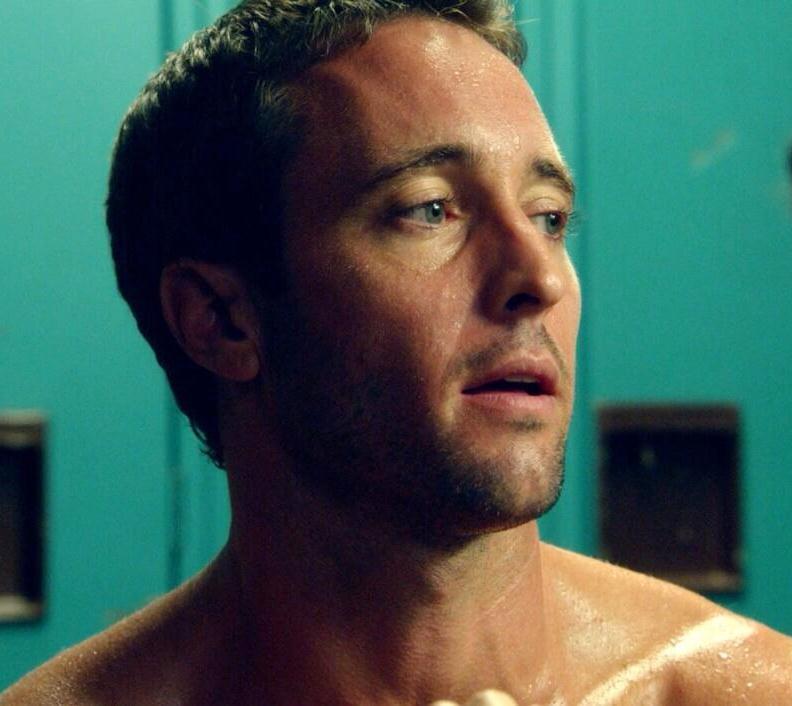 (This article inspired me to make some new ‘Quotes in Picture’) 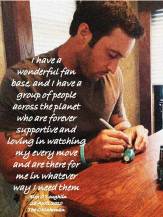