Because this is my account of Steve’s story, I just want to remind again, that the thoughts I write are not a review of the actual episode, or to evaluate or reflect on it at all. There are plenty of great episode reviews out there and they are all worth reading. 🙂 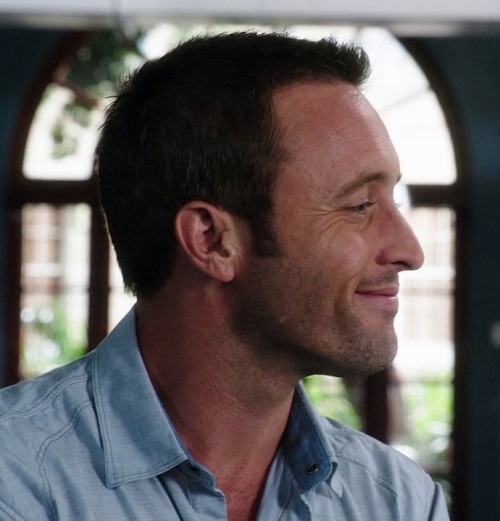 Aunt Deb and her fiance Leonard arrive, via a cruise liner, in Hawaii. Steve meets them as they disembark. Aunt Deb met Leonard at a cancer support group and they immediately knew they belonged together. Steve is a bit shocked when they break the news to him, about them getting married the next day. He does not really trust Leonard and gets Jerry to investigate him. 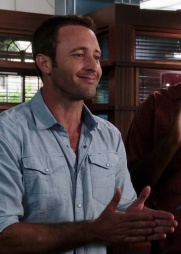 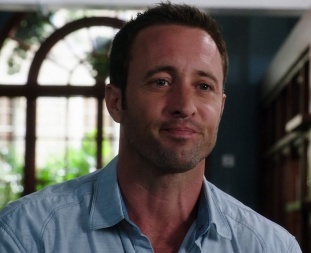 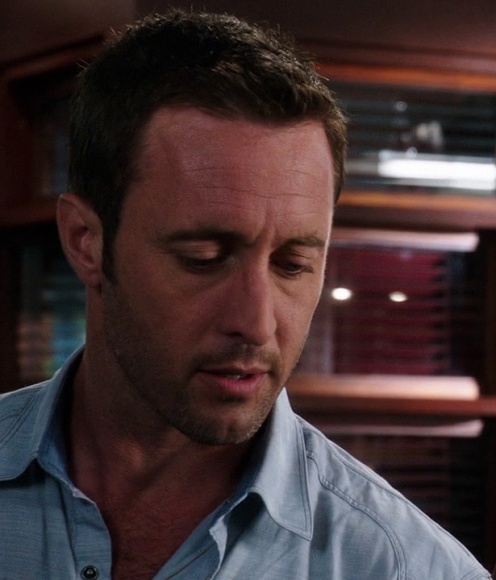 Sorry ,  but I am going to moan about stuff again – I did not really expect any mention of the horrible events of the last episode, by any of the team. But I feel disappointed about a great opportunity lost, of having some mention of the drama with WoFat!! Something without too much focus on it, but just as a mention or acknowledgement that it actually happened…. so what do I mean?

If Aunt Deb had no knowledge of the  WoFat drama, that would be completely understandable. I would also not tell  all my troubles with a psychopathic killer, to a sick aunt (or any aunt for that matter). But why does Aunt Deb not ask or say anything about his scars? They made it so carefully for continuation, why not use it? Why not use it for a little mention of what happened? Why did Aunt Deb not just touch or stoke them lightly or lovingly and asked Steve what caused them? Or at least show some concern about them? With the little we know about Aunt Deb’s character, it seems a bit odd that she does not show interest in it at all?! 😦

Steve could have maybe then just answered her, that it was a long tragic story that ended with great relief. And that he can not really explain it all there, but that he is okay now and moving on….

On the other hand, if Aunt Deb did know anything about the WoFat drama, she could at least just have touched Steve’s boo boo’s and asked if he was okay now.  And he could have said that it was a great that that chapter in his life ended.

……. like I said, just some small acknowledgement, with a few words! 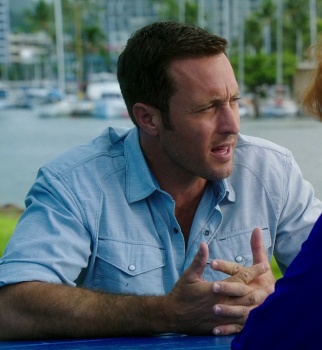 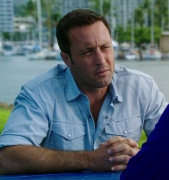 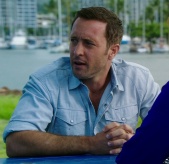 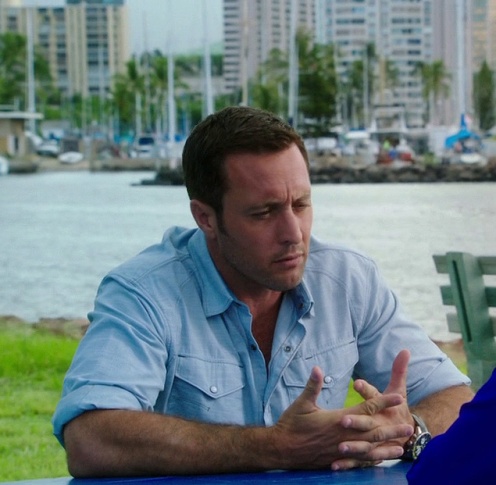 After confronting Aunt Deb about Leonard’s past with some criminal clients, she tells Steve how she found love at last.

Deb: And now, I can leave this earth, knowing that I have experienced the most profound life altering thing a person can. I just hope that some day you’ll know how wonderful that feels. Steve, you’re so willing to risk your life. When are you going to be willing to risk your heart?

Steve goes on to tell Deb of Cath and him going there to find Najib and that she stayed behind to go looking for him. 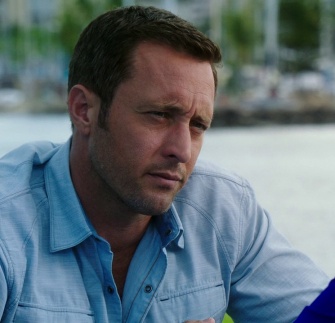 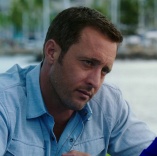 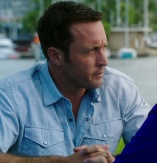 Steve: Catherine found him. He is okay, but she is worried that the Taliban will come back. So she is set to stay a while, trying to protect these kids in the village. She’s teaching in a littles school. She’s making a life.

Deb: So she’s not coming back?

Steve: ………. she said to me I shouldn’t wait for her. That she’s found her place.

(I just want to mention here, that Alex looked so freakin gorgeous in this scene – my “old” heart can hardly take it! *sigh* )

I know Aunt Deb is older and wiser than me, but I just want to add that that profound life altering love only happens when both partners love equally. So risking you heart, might not always bring the life altering love…….

I really do not want to say much about this, because I have shared my thoughts about Cath on many occasions already. Other than killing Cath off, this seems to be the best way they could have ended her story and give her character some respect (or did they end it?). For me there is still that door that they left open – and I do not know why?  Only death or finding another guy to fall in love with, could have been more final. I just feel this whole Cath/Michelle Borth-fiasco should end now – together with all the online ugliness surrounding it! (Please).

I also just want to mention, that fans who want to believe that Steve never loved Catherine, are actually now calling him a liar. Here he says without a doubt, that his heart belonged to Cath!! 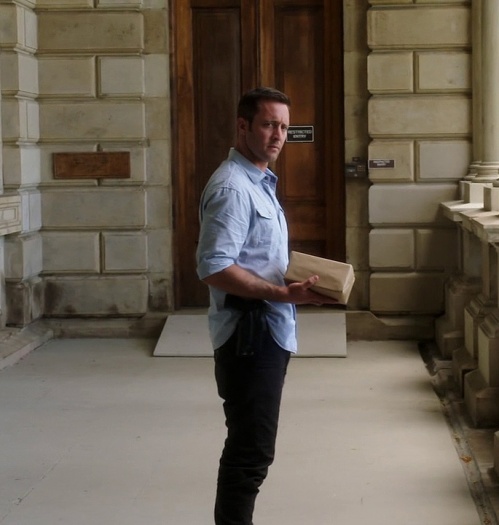 My other general thoughts 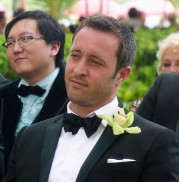 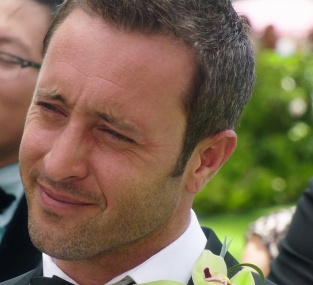