I couldn´t resist any longer, had to make these too. There will be nothing for me to cap on Saturday anymore 😉

The Steve McGarrett Story – No #85

Steve shows us that he is a man of his word. Even when he promised a man at gunpoint that he will investigate his case, he keeps his promise. When they overpower the kidnapper and have him safely cuffed again, Steve decides to outrun HPD and find the man’s witness……

Danny: What are you doing. Whatever it is you’re doing, don’t do it, please.

Steve: Danny, guilty guys, they run. They don’t kidnap a couple of cops to proof that they were framed.

Danny: Good. So we drop him of at HPD and we look into the story ourselves.

Steve: No we don’t. We gave him our word. We track down Okama, before we hand him over to the cops. That’s what we gonna do. 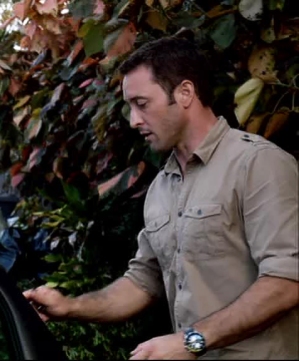 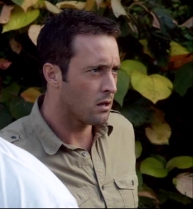 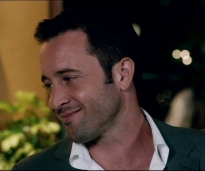 Na hala a ka makua (Sins of the Father)