The Steve McGarrett Story – No #79 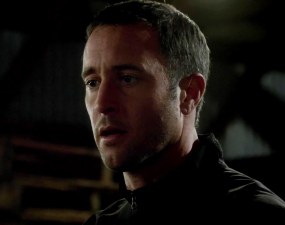 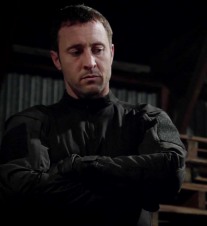 The team abducts Sato. He tells them that out of respect for Hiro Noshimuri, he helped Adam to fake his death (How many more people are going to fake their deaths in this story? 😀 ). Chin tells Kono to leave Adam where he, because it is for his own protection. But she insists on trying to find him. 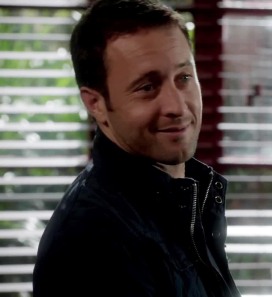 The Governor decides it is time for Steve and Grover to make peace and work together. He sends them on a mission to deliver a warrant for parking tickets to Ian Wright. (Ian Wright – is shot and killed in about 6  months time by WoFat) 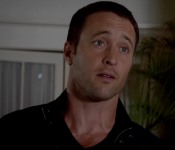 Steve gets shot in his arm and Grover uses some food supplies (looks like cayenne pepper, peanut butter & honey) to make him a concoction to stop the bleeding. (I really want to patent that recipe, because Steve is wounded on his left arm on  his tattoos and later in the following episode, it can be seen that the flesh wound left no mark in the tattoo pattern 😀 ) 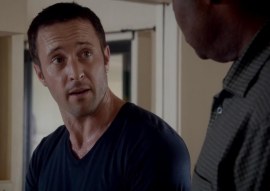 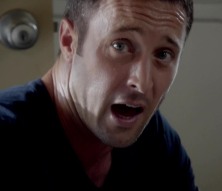 It turns out the Ian is a very intelligent computer hacker, doing work for some very dangerous people from all over the world. In the end he is too clever for both Steve, Grover and also the rest of the Five-0 team and he gets away. 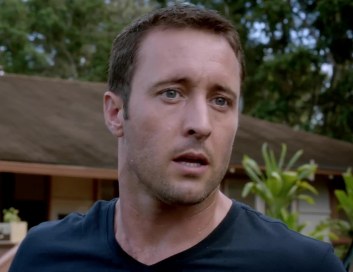 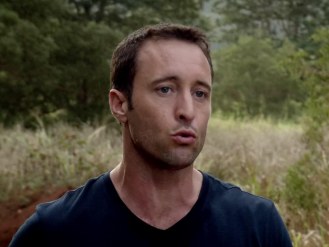 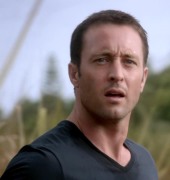 Although they did not catch Ian, Steve and Grover got some new respect for one another and it seems like they will be able to bury the hatchet and work together better in future. 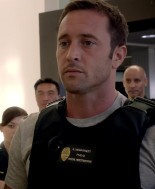