The Steve McGarrett Story – No #62

Some of John’s old colleagues and friends from the police force are being killed off by a sniper assassin. Two of them are killed and Duke wounded. 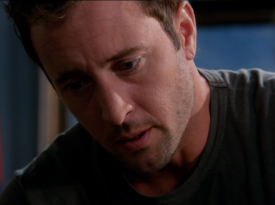 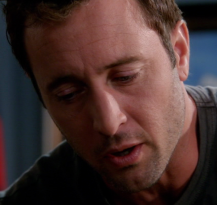 After a car chase that ends with the assassin’s car in the ocean, they find a prosthetic arm attached to the wheel when they recover the car. Steve realises that the guy doing the killing is a bank robber caught by his father and the others. He was released recently after serving his time. The day he was caught there was a brutal shoot-out and his hands were on the blasting caps that they wanted  to use to blow the fault door open with, when a bullet from John’s gun hit the blasting cap and blew his hands off. 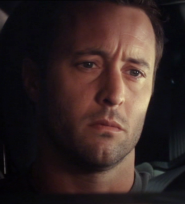 The team locates the guy and Kono shoots him from the rooftop, while Steve is using himself and the Camaro as bait. 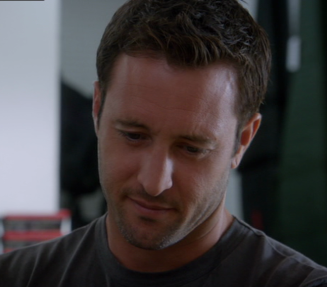 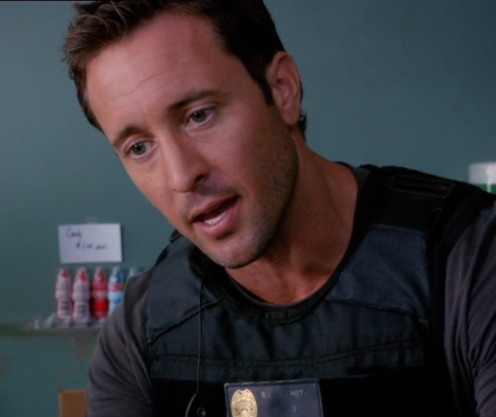 Steve “sees” his father and the other deceased colleagues and they thank him and John tells him he is proud.

(For me the idea of seeing the dead and them showing their appreciation is a great idea, but Steve “hallucinating” about it in broad daylight was maybe just a bit much. Maybe in a dream or after being hit over the head or something would have been more believable 😀 )

Just thought of quickly having a look at how each season started. Well, just what face we were given by Steve, the very first screen appearance. Very dramatic till last Friday, 5.01 was different, very different 😀

I think they wanted to try something new this time, and I didn´t mind it at all 🙂

You probably remember every face from season premiers, but here they are again.

Pilot – Navy Seal stare aka Look at my gorgeous face you little maggot. 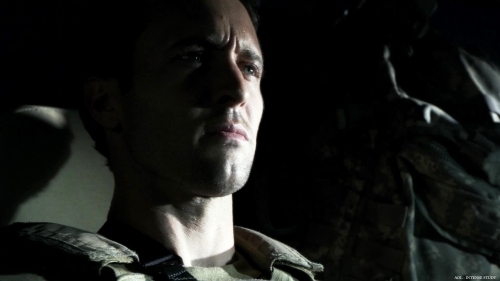 2.01 Humping the prison floor aka fit for your pleasure -stare 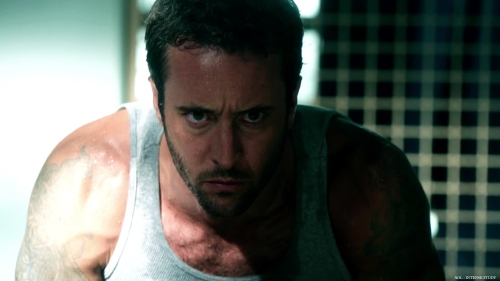 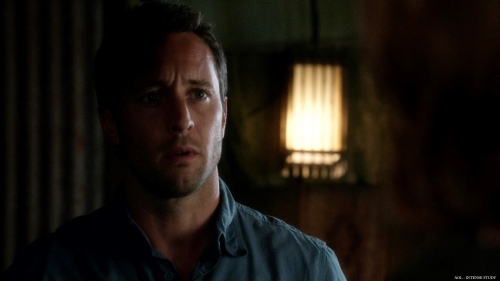 4.01 Eek! This tiny pilar is hardly covering me! -stare