The Steve McGarrett Story – No #60

(I really wonder why we should miss out on scenes like these from Steve……. just saying 😦 )

Chin is drugged and kidnaped and he wakes up in prison the next morning. It seems like some people want to take revenge on him – Paul Delano and Kaleo. Sang Min helps him, and in order to break out they start a fire and it ends up in a prison riot. 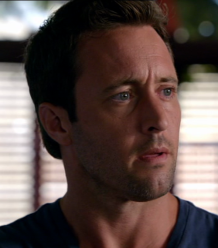 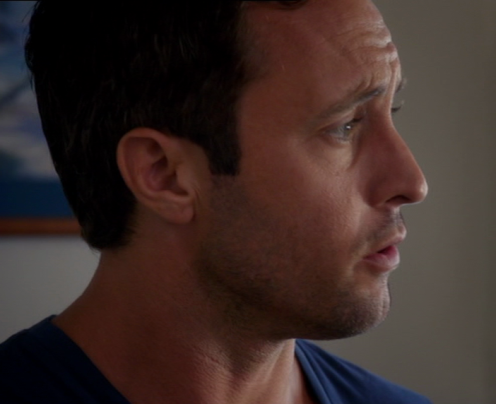 Chin meets Leilani while he tries to escape. They get caught and she is locked up and Chin taken to Kaleo. The team uses Kamekona’s helicopter to fly into the prison yard and help to set Chin free, just as he kills Kaleo in a fight. They also help Leilani and when they try to help Sang Min, they find that he is already gone. 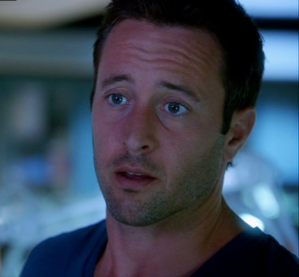 Kono asks Charlie Fong to help her clone Adam’s phone, because he is talking to suspicious people and she does not know what to make of it. 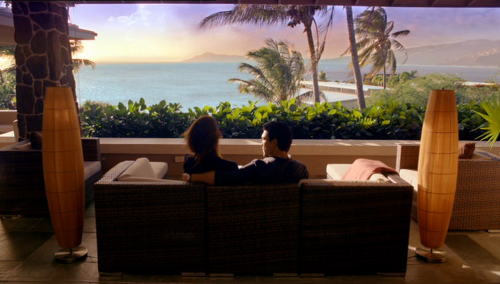 Just some random moments with Steve… 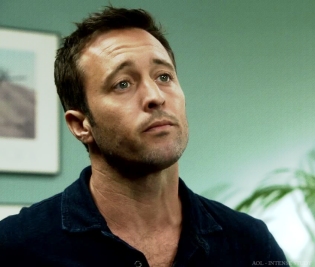 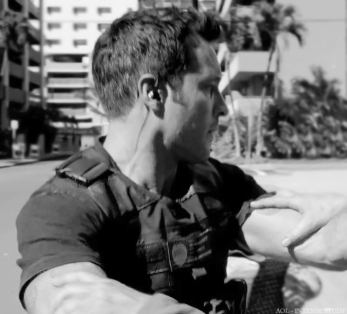 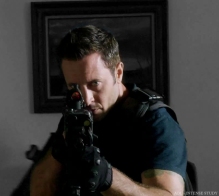 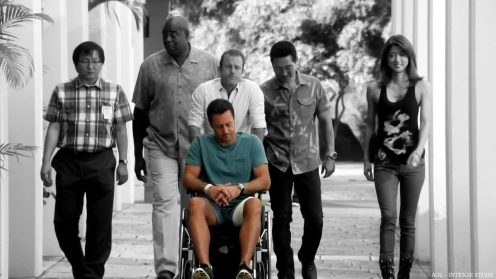