The Steve McGarrett Story – No #55

Agent Channing visit Cath, confronting her over stealing his password to get information about Doris. He got suspended because of it. He tells her that he suspects that a guy named Mangosta is after Doris. Doris was supposed to have killed the guy 37 years ago, but it looks like she failed and he has now resurfaced. 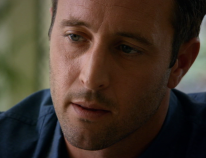 Cath and agent Channing informs Doris about this. They think a man who is on Oahu is Mangosta. Cath visits his hotel room and find pictures of him stalking Doris. He realises they are after him and before the CIA can get to him, he disappears. They warn Doris, but before the can get to her and help her to safety, Mangosta gets to her.

In a struggle at the house it looks like she overpowered him and they track her car to an old warehouse, where they find Doris torturing the guy. They stop her and Cath takes her home. Doris begs of Cath not to tell Steve and get him all worried about the incident and against her better judgement, Cath promise Doris she will keep quiet. 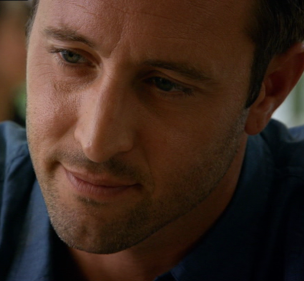 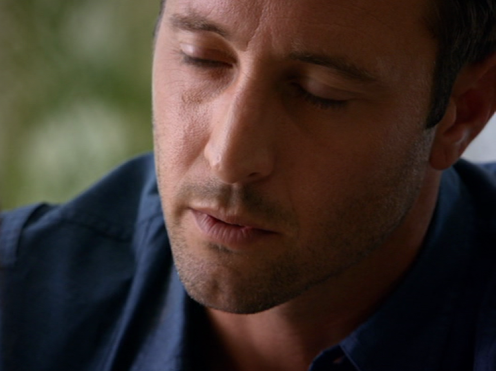 Steve told Cath that he does not like getting played! Is mom playing him? Is mom evil or did she just defend herself – remember Mangosta came after her and somewhere in the struggle, she got the better of him and reversed the roles. Most people only see her torturing him, but he came to her home and also beat her up “nicely” – she did not go after him, but only defended herself and wanted information of who is after her! Does this make her evil? 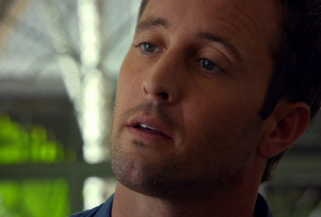 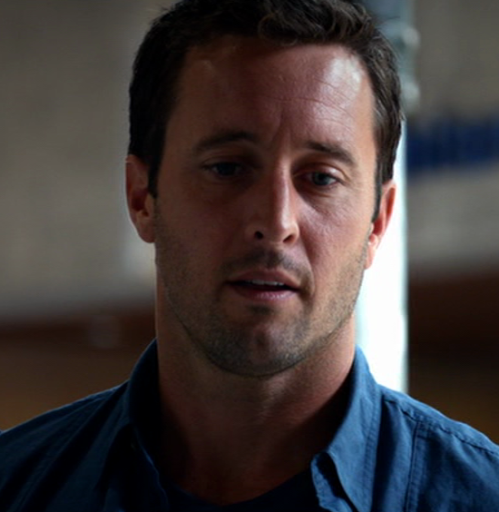