The Steve McGarrett Story – No #51 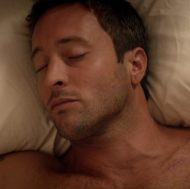 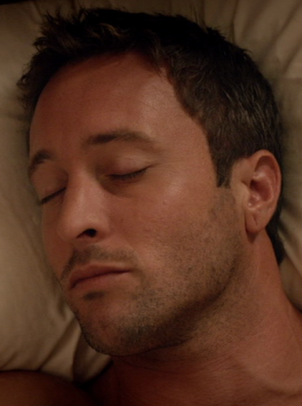 Steve wakes up with sounds coming from downstairs. On inspection he and Catherine finds Doris in the kitchen cooking breakfast. She decided it is time to move in with Steve. No more running away from WoFat, for her. And of course while talking with her and before they could resolve anything, Steve gets a call to let him know about a new case and he needs to rush off. 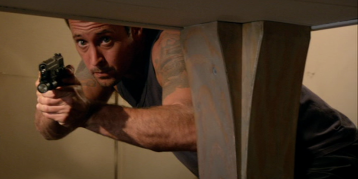 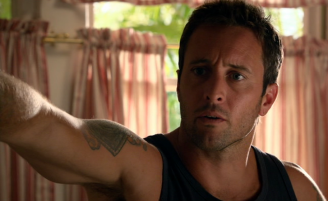 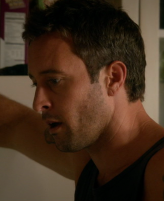 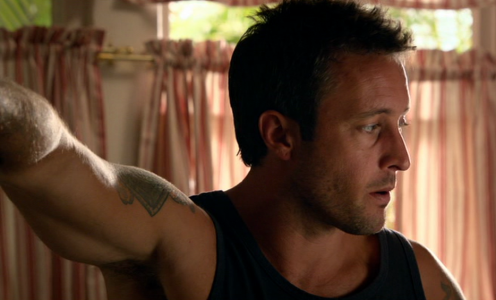 (Yes, this is me complaining again about small things – Steve’s phone is conveniently right next to him in the dining room when it rings. Minutes before this, he woke up and rushed downstairs. Most people sleep with their phones with them, especially someone with his kind of job. Just as a small thing, I would have had Cath, who went upstairs just a few minutes earlier, bring down the phone for him to answer 😀 ) 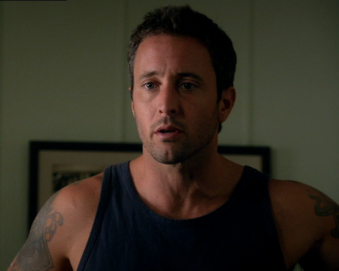 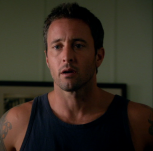 Danny: So what, she breaks into your house and just start cooking?

Danny: That’s very strange. Although she is a McGarrett after all. Why’d she come back?

Danny: Now she’s tired of running, after all these years? What happened in the house with WoFat?

Steve: We didn’t get that far.

Danny: How could you not get that far? Steve, this is a man who’s been chasing her for 20 years. She’s got the shot to get him, she doesn’t take it. That doesn’t seem weird to you? ……. Oh silence. That’s good. Both of you. Apple doesn’t fall far from the three.

Steve sends Chin to his house to keep an eye on Doris. But of course she is not too happy about it. They go back to the office so that she can  confront Steve.

Steve: What do I have to do to get you to listen to reason?

Doris: If by reason you mean you’re gonna stop treating me like a child, then nothing. I’m all ears.

Doris: No Steve seriously. What’s you long-term plan? Gonna drag me to work every day?

Steve: You got a better plan?

Doris: Yeah, my plan is to go home, alone, unpack and settle in, okay? I just want to live my life, all right. I just wanna…. I wanna find a place of my own and get on with things.

Steve: You think WoFat is just gonna let that happen?

Doris: You don’t even know if he’s still on the island. And I told you, I am done running. 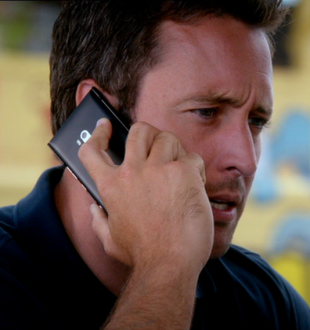 Back at home, Doris search for something she obviously must have hidden in the house before she “died” 20 years ago. It is in the floor under a loose board, locked in a little safe. It is a microfilm – we know from later on, that it contains secret information from the past about a number of agents who worked with her. 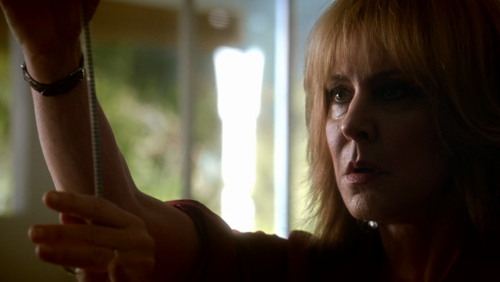 Steve confronts Doris about her deliberately missing WoFat. She says they struggled for the gun and she just fired some random shots. Steve tells her  that he except her answer, but to Danny he admits that he doubt that any of it is true. 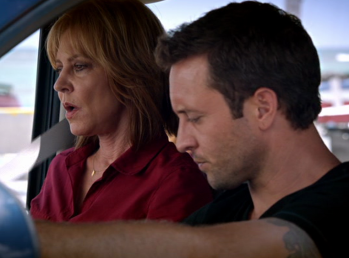 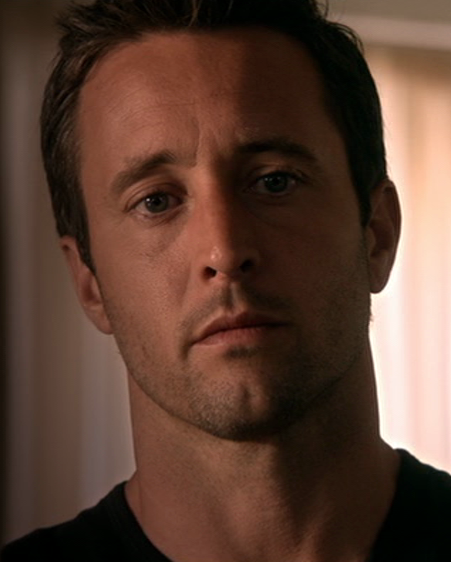 This clip was hilarious! I love Alex pulling his face and the way Steve seems a bit dorky (lovable though!). And even Danny behaved. 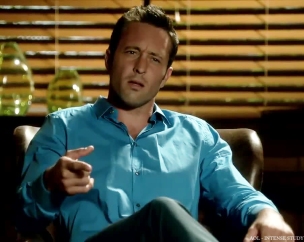 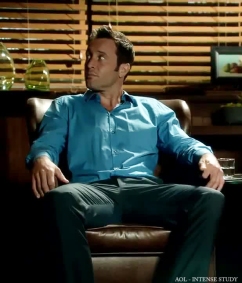 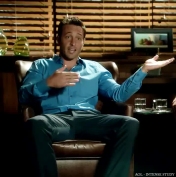 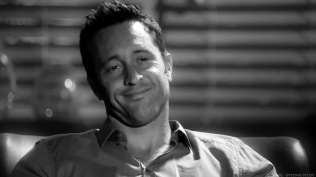