The Steve McGarrett Story – No #47

It is clear from the start that Steve’s team is under surveillance and that can only mean trouble….. Joe White is also back in town and tells Steve that he will take him to see Shelburne, now that WoFat is safely behind bars. But as usual Steve gets a phone call and an urgent case needs his attention. 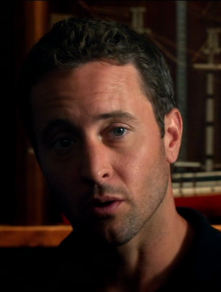 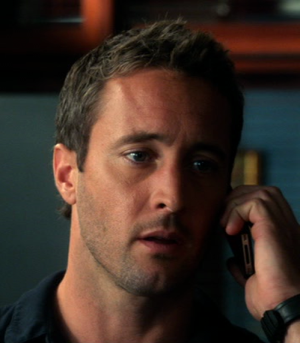 Captain Fryer was lured into an ally with a call about a case, but he was shot and killed. He also wounded the shooter. While inspecting the crime scene, Max follows a trail of blood and finds the wounded shooter still hiding. She shoots him in the stomach and he is rushed to hospital. The team follows the shooter, who escaped them and stole a police car to get away. She drives straight to the parking garage under HPD and disappears in the building.

They follow her and find gas pipes being tampered with and leaking. Steve realises that the building is about to explode and they evacuate, just in time to see HPD go up in flames.

From the footage of the security cameras in HPD, they get an ID on the killer, but according to records she died 5 years ago in a car accident, when being chased by the police. It was after a bank robbery and Frank Delano and Fryer were the investigators in the case. They visit Delano in prison, but he can not help them find her.

They realise that the killer was wounded and they track her to a veterinary clinic where she got treatment. In a shootout they kill her – without realising that she was not acting alone and taking revenge, but that she was actually contracted to do a specific task. The team think they solved the case and killed the killer………

Joe tells Steve that they can now go to Japan to meet Shelburne. Danny tells Rachel that he will not allow her to take Gracie away to Vegas, where Stan wants to move. Kono is kidnapped and Chin forced to use Five-0’s ‘immunity and means’ to get Frank Delano released from prison, in order to save Kono. However when he releases Delano he is given the choice of saving Kono on a boat on the ocean or saving his wife Malia back at home………. 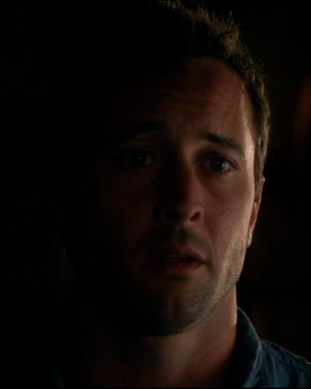 Steve and Joe arrives in Suruga Bay, Japan. Right on the doorstep of Shelburne. Joe leaves Steve alone to knock on the door and to find his answers………..

Ua Hala (Death in the Family)