Pic for the day – Babyfaced Steve 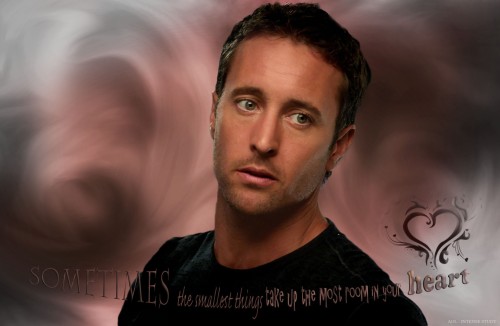 The Steve McGarrett Story – No #41

We continued our story from here

After only one week away with Cath on the Enterprise for his Navy reserve drill, Steve returns to find his house in chaos. The whole house is covered in smoke, a dog is sleeping in his bed and the living room was hit by tornado Danny……..

I sometimes wonder why the writers/producers did not use this ‘natural’ exit for a Navy reserve drill at the end of Episode 116, to give Alex the time to recover in rehab. Was it his own stubbornness to continue, the writers incompetence to rewrite a few episodes to accommodate it, March madness or Special Guests that were already booked for the upcoming episodes, that caused the delay? All I can say – it is painful to watch!

BUT as I said a few days ago in comments, it is all water under the bridge and sad history, with at least a positive outcome in the end. 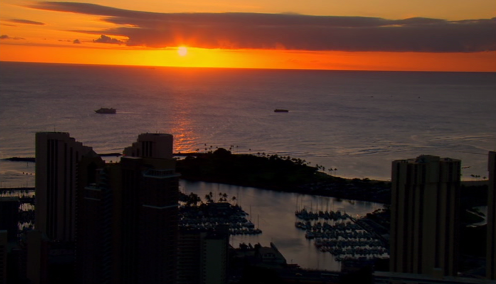