The Steve McGarrett Story – No #30

The team work on a case that ends up with Steve having to take the place of one of their innocent suspects in an MMA fight. Steve injured the guy’s shoulder, while trying to apprehend him. The guy ends up being innocent, but he was supposed to do a charity fight – Steve takes his place. 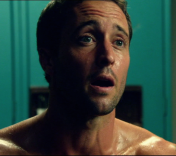 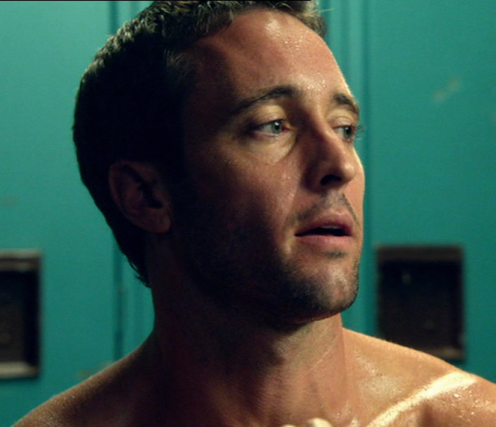 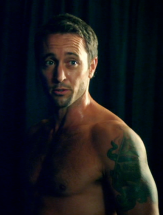 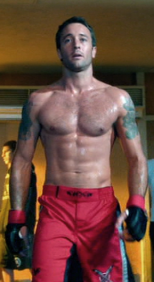 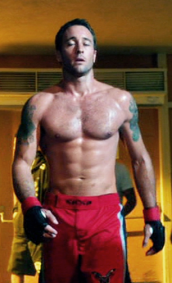 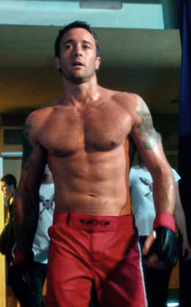 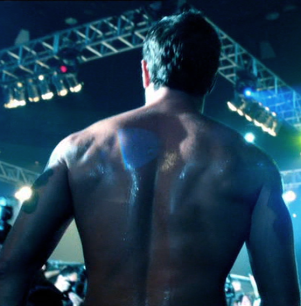 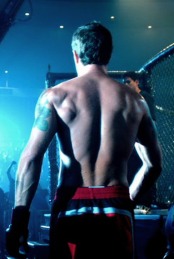 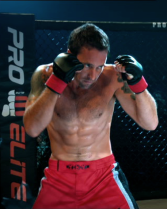 Steve meets Joe and an old friend of Joe’s, Kensi Blye from NCIS branch in LA.

Kensi: According to Joe, this meeting between Governor Jameson, WoFat and your father, was recorded by a surveillance camera in Governor Jameson’s office over a year ago. Only you have no idea what he’s saying because the audio sucks.

Joe: What she means is that the audio file is unrecoverable. I flew agent Blye in from LA. She’s an expert lipreader, and we can trust her.

Steve: Listen, you got anything yet?

Steve: What does he say?

Kensi: He says, “I want to know about Shelburne.”

Kensi: And then your man, WoFat, responds by asking: “Who told you about Shelburne?” And that’s when your father turns around, and I can’t see what his response is. But WoFat clearly tensed up at the word “Shelburne”.

Joe: That mean anything to you? 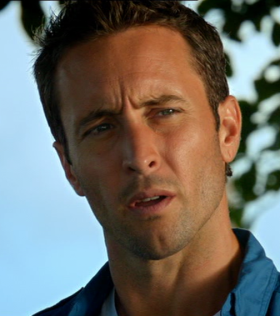 WoFat surprises Joe at his place.

Joe: What do you want?

WoFat: I want to know why you are asking questions about men that are no longer with us.

Joe: I’ll stop asking questions, when you tell me about Shelburne. What does it mean?

WoFat: You’ve done more work than I could have imagined, old man. Would you do me one more favour?

WoFat: Tell John McGarrett that his son will be along soon enough.

The two of them fight, but as Joe reaches for the gun, WoFat slips out and disappear.

The next day after Steve’s MMA fight, Joe sends him a message to meet him at Mokoto’s

Steve: Joe. What happened to you? Where’s Mokoto?

Joe: I got here. Door was open. His body’s in the study. It looks like he was tortured. 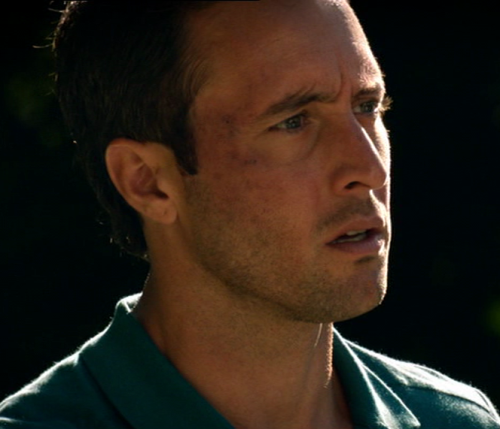 Joe: Who would torture an old man in a wheelchair?…… WoFat ……

I don’t understand. Why would he come here? How did he know about Mokoto?

Steve: What are you talking about?

Joe: He got the jump on me. And then he disappeared.

Steve: Did you tell him about Mokoto?

Joe: No, but he must have known.

Steve: Okay, WoFat is either cleaning house, or he is looking for answers, right?

Joe: We did this.

Joe: Our questions got Mokoto killed.

Steve: No, Joe. WoFat started this, and I plan to finish it.

Joe: You continue to go down this road, son, you gotta ask yourself: “How many more lives is that gonna cost?