The Steve McGarrett Story – No #11

Continuing the story from here

Just as a side note before we continue our story. It is not Alex swimming and doing the spear fishing underwater, during the opening credits of this episode. I have seen on so many occasions that people post the pictures and tag #Alex. On the comparisons, it is clearly visible that it is not his tattoo.

I have seen quite a few times on twitter, where Jeff Cadiente, stunt coordinator of Hawaii Five-0, correct people when they tag pictures of these stunt doubles, incorrectly – so it is not just me who feel that tagging the wrong person on stunt pictures is wrong. 😀

However these pictures below are the real deal for you to ENJOY!

(I definitely won’t mind if you get stuck here and forget to read the rest of the story. 😛 )

For the first time in the story,  Steve opens up to Chin, when he tells him about the content of the Champ box.

Steve: I want to show you something. One of the last things my dad said to me before he was killed, didn’t make sense at the time. But he called me champ. My entire life he’s never called me that.

Chin: It’s gotta be a clue, he wanted you to find it.

Steve: All this stuff was inside. The postcards are from Osaka, Japan. I got two names off them, both former Yakuza lieutenants, now deceased. And photos of a car. Looks like the result of a car bomb. And an unmarked key.

Steve: Right. And I’ve tried every single lock in the entire house. I even tracked down my dad’s old desk from HPD. Nothing fits. This number right here. I’ve been trying to match this number to bank accounts, passports, social security numbers, nothing. Nothing comes up.

Look, you were his partner when he retired, Chin. Does any of this make sense to you? 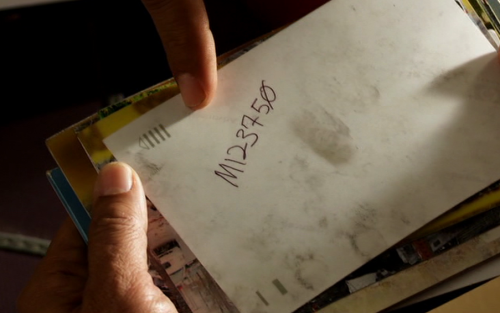 Chin: I think this is a case number.

Steve: No, I considered that. It doesn’t match HPD’s filing format.

Chin: No, no. Back when everything was logged manually, they used this form for police reports. Now it’s all done electronically.

Steve: Well if this is a case file, can you get your hands on it?

Chin: Oh. I know someone back at the archives. He’s probably the only guy on the force who will take my call, but…… Yeah, I will reach out. 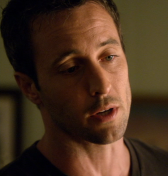 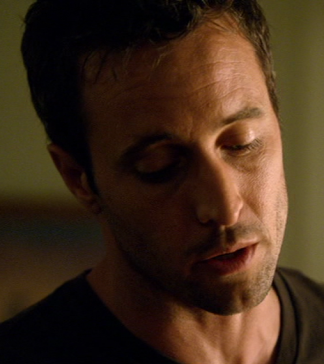 Steve: I was 16. My mom was late for dinner. Mom was never late. And uh, the doorbell rang and from the minute I saw the cop’s face, I knew right away.

Danny: How did it happen?

Steve: It was a car accident, drunk driver. My dad used to say he felt sorry for the cop who had to come and tell us. And I never understood what he meant by that, until the day came I had to do it myself.

Chin: So I heard back from my guy over at the HPD archives. He looked up that case number that your dad had written down.

Steve: What did he say?

Chin: The file is missing. Which means it was either lost somehow…

Steve: Or somebody stole it.

Chin: Yeah. I was able to get a bit of information just based on the file number itself. Here’s the thing. The case was opened on April 19th, 1992.

Steve: Okay. Uh, why would somebody steal my mother’s accident report?

Chin: Well, because according to this, it wasn’t an accident report.

Steve: What are you talking about, Chin?

Chin: It was a homicide.

Steve: You’re saying that my mother was murdered?

Chin: I think that was what your father was investigating.