The Steve McGarrett Story – No #2

Some of you might have wondered why on earth we started with this story about Steve yesterday?! There is some method in the madness – this is actually a countdown (or count-up 😀 ) to the screening of the 100th episode of Hawaii Five-0. If there are no unforseen schedule changes on the  CBS schedule, then according to my calculation, we should reach the broadcast of the 100th episode on Friday, 7 November 2014  –  98 days from today. By then we would have hopefully been able to cover the 99 episodes leading up to it. 🙂

Whenever the storyline around Steve becomes a bit thin, we will try to treat you with some of Steve’s pretty 😛

Let us continue with the second part of our story…….. the first part can be found here

For me this episode was very much about the sacrifice that the promise of “To serve and protect” means in the lives of the people who make it. Also the importance of Hawaii as a special place in the world that needs to be defended and protected is made clear. This gives greater meaning to the value of the  Governor Special Task Force and what Steve and his team do on a global scale. 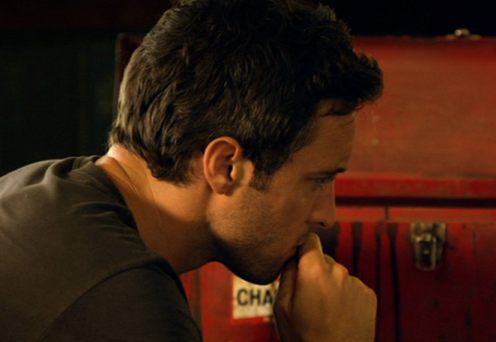 When he was five years old, I asked my son Steve what he wanted to be when he grew up. “I want to be a cop dad, like you”. I told him to be anything but that. The life of a cop is not easy. It’s not that I’m not proud of the work that I did, but more than anything I have, I have regrets. The toll that it took on my family, the way it hurt them, it’s something I think about every day.

Now I’m alone here. Losing my wife was almost unbearable. Giving up my kids, that  just broke me. I’m so proud of them, but they never know it. I missed so much of their lives, watching them grow up and all. I guess that’s the way it has to be, till I figure this out……..

To me John McGarret it the most tragic figure in the life of Steve. John lost his own father during the attack on Pearl Harbor in 1942, 3 months before he was born. He married Doris, who lied to him for the entire time during their marriage, about herself being a CIA agent. He was under the impression that she died in 1992, when he was 50 years old and both their children were still teenagers. They were married for about 17 years when she faked her death. John felt that he caused her death. He blamed his job as a policeman and the investigations he was doing at the time for her car being blown up. He was  investigating the Japanese criminal organisation called the Yakuza, in Hawaii.

He lied and abandoned his children by sending them away, because he feared for their lives. He hunted the ghosts of her “killers” for 18 years. In the end he was tortured and brutally murdered at the hands of a gun trafficker without ever knowing the truth of her secret life! 😦

On this day, we meet a fairly important “character” in Steve’s life – his tan cargos. (Tan Cargos – the are rudely killed off by the manufactures. The very last time we see them  will be in about 3 years time, when they walk away, dripping wet…….. 😦 )

Looking through all the things that his father left him, Steve is trying to solve some of the mystery. But it looks like he will only find more questions rather than answers. Without the corpse of Victor Hess, he also feels uneasy and begins to doubt that he was actually killed.

For the team life goes on and Steve and they need to solve a case of abduction of a prominent security consultant. They all start to find their feet and as a team they work well together to succeed once again.

Kono misses out on her graduation ceremony, but the men treat her to a small ceremony of their own and hand her some gifts. As a group they survived a dangerous situation and in the end it strengthened the bond between them all. 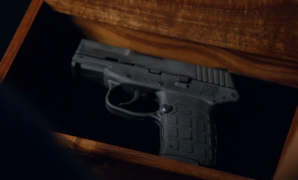 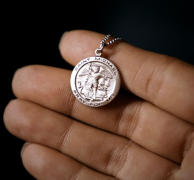 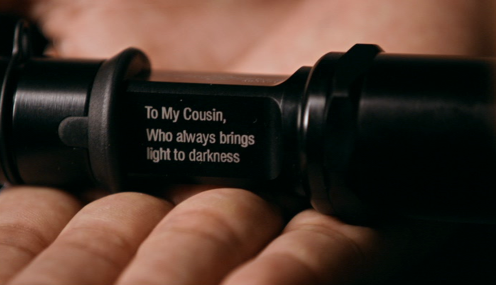 Steve (to Kono): I’m sorry you were put in danger today. And we care for each other like a family, so please know we’ll always do everything we can to protect you.

It seems like after the great personal loss in his life, our Commander found himself a new Ohana……..

There are a few people who regularly post pictures of Alex from the Hawaii Five-0 set. We do not post these pictures here on a daily basis, but we thought it might be a good idea to give our readers a chance every month to look at them and vote for the person who you think treated us with the best Alex picture during the past month. Our poll will also include pictures from guest actors and other ‘celebrity’ guests who posted anything of Alex from the set. 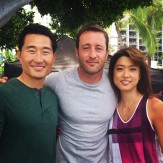 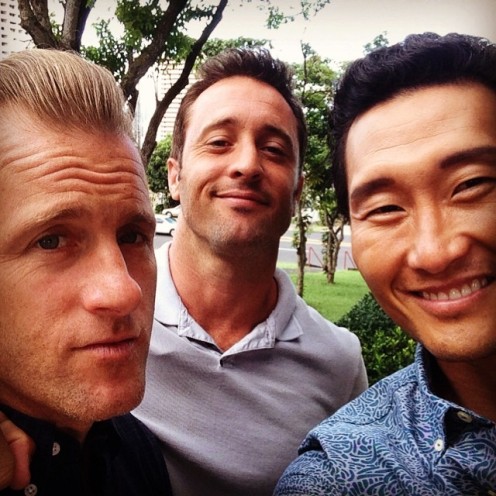 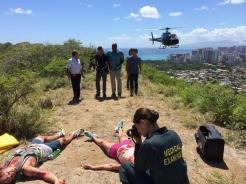 Unfortunately there has been no Alex treats from Jeff Cadiente or Jorge Garcia yet. But there is always hope for next month 🙂 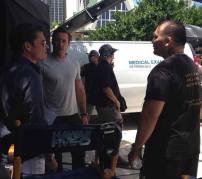 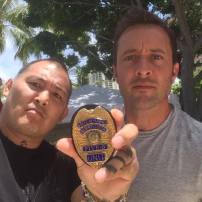 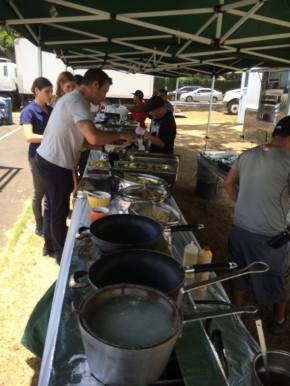 Take a good look at all the pictures (remember you can click on them to enlarge) and make your choice of who you think treated us the most, with the best picture(s ) of Alex for this past month. After you voted, you are welcome to comment on who you voted for and why you feel that person treated us the most.

Another special treat for this month came from Julissa McBride (wife of Chi McBride) on 12 July 2014:

Alex and Chi sending birthday wishes on video, to one of Chi’s nieces.

These polls will not include any pictures from the local “paparazzi” or any random fan pictures that were posted. But just because it is the most adorable picture and smile from Alex, we thought to include this fan picture as a treat, for you all to see. 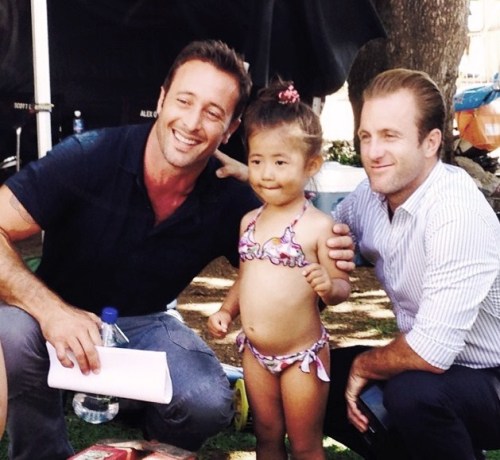 The picture was posted by lmcreation on Instagram and if I remember correctly, Silvia from AOLww found the lovely treat for us all (Thank you).

Thank you for participating with our poll.