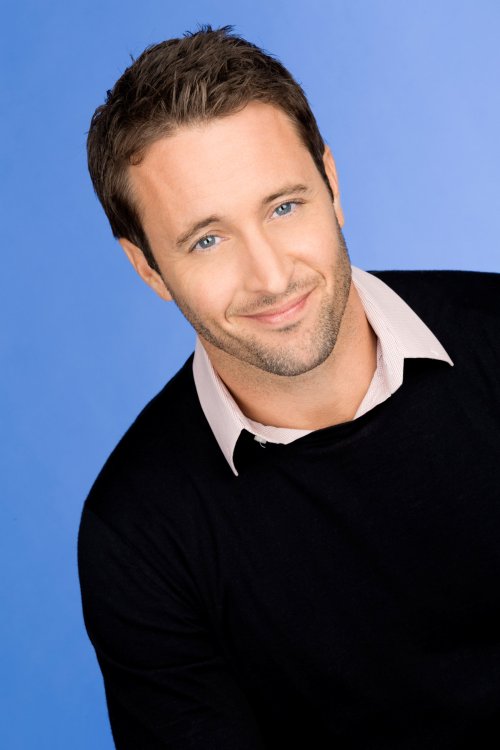 “I want to know everything and have done everything on my death bed, wherever that may be”

The bloodshot eyes are a worry and even Alex O’Loughlin admits that he sounds like he’s drunk. But here’s the happy news:

“I have a new baby, so I haven’t slept for two weeks, which is why I am drinking a lot of water and I sound like I’m drunk,” the Hawaii Five-0 star deliriously rambles. “I’m not drunk. Well, I’m not that drunk.”

Wearing all the signs of new fatherhood as well as he does his snug navy jumper, pin-striped shirt and jeans, the Australian actor is clearly in a good place right now.

It’s a world away from March this year, when O’Loughlin checked himself in for a short stint in rehab, undergoing treatment for prescription painkillers he became addicted to after being prescribed a powerful medication for a shoulder injury.

Out in plenty of time to prepare for the birth of his new son, back then, O’Loughlin, who plays leading man Steve McGarrett on Hawaii Five-0, told it as it was.

“I got hurt pretty bad on the show and ended up taking painkillers to get to work,” O’Loughlin said then. “I had trouble getting off them. That’s as complicated as it gets.” 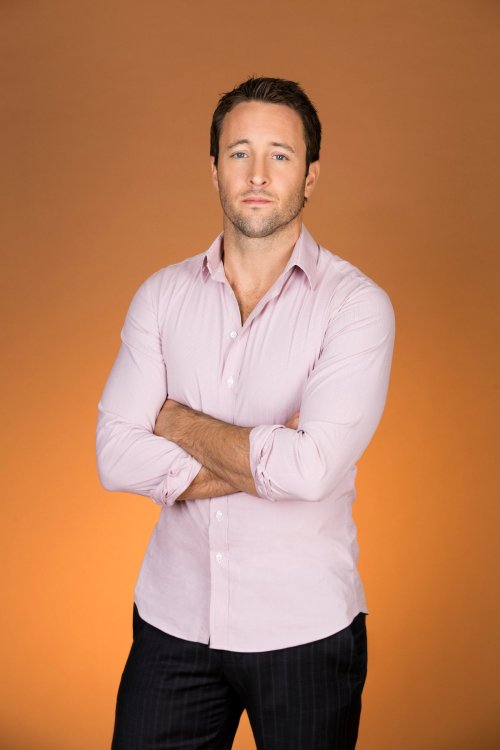 Today bursting to chat about the “peanut,” or Lion Kahano O’Loughlin as he will be known to the world, the 38-year-old doesn’t paint a Hollywood portrait of his second shot at parenting.

His 15-year-old son, Saxon, now living with his dad in Oahu, has given the actor a unique perspective on his new baby’s birth. Juggling a young family (which includes partner, Hawaiian surfer and model Malia Jones and her son Spike from her marriage to Aussie surfer Luke Stedman) with the 70 hours a week he spends on the Five-0 set, means O’Loughlin knows there is going to be some growing pains.

If you expected O’Loughlin to be like his clammed-up TV character, Steve McGarrett, think again.

“ I think for me being a father defines me not only as a man, but as a human being. It’s the greatest thing that’s ever happened to me.

People say: “Oh, we’re not going to have kids yet, we’re not ready. We want to earn this much money, we want this.” I don’t know how to tell you this, but you’re never ready.”

Admittedly, the demands of 4 am starts for this leading man gets him out of night-feeds, but he says:

“We help each other out and we just do it, But he’s the best. Wait until you see his picture. He’s like a perfect little unit.”

His domestic bliss is in dark contrast to the fictional McGarrett’s family life, complicated this season by the return-from-the-dead of his mother (played by Christine Lathi), which O’Loughlin tips opens “a whole Pandora’s Box” that shatters McGarrett’s trust. Still, the show’s bromance is fun and fractious as ever, mirrored off-screen between O’Loughlin and his co-star Scott Caan.

The latter reveals the duo had clashed in the first season (“our ego’s kind of bumped”) as they came to grips with the pressure of fronting a network show.

“The first year it was a lot of kicking and screaming because at the end of the day we’re all just trying to do something good,” Caan says.

He mocks O’Loughlin’s family situation, in a Danno vs. McGarrett ‘cargument’ kind of way.

“ I don’t envy him because he’s got a lot of things – he’s got three kids and he’s got a dog and two assistants.

O’Loughlin responds to the criticism like a red-blooded Aussie bloke would, calling Caan a “cheeky bastard”.

“I do complicate things. Like I’ll buy a house, get a puppy and take on a new lead role at the same time.” he says.

“I’m complicating things less,” he adds, two weeks after his (youngest) child has been born,

“but I think my life feels very, very full right now. I have two sons, my partner has two sons, that makes three (between us) in total.

We have a very energetic dog, I have a mortgage and a house and a big show and I’m like, “ you know what? That’s good”.”

On a serious note, he adds:

“ A lot of people come and go, like people die all the time. I buried my grandmother not too long ago, and I was very close to her and it’s like you don’t know what’s going to happen.

And I want to be alive now. I am ready now. I don’t want to wait to have kids. If it’s right, its right, you know?

God forbid something happens to me. I want to know everything and have done everything on my death bed, wherever that may be. I don’t want to lay there going, “God, I wonder what my kids would have looked like?”

Leaning in he finishes: 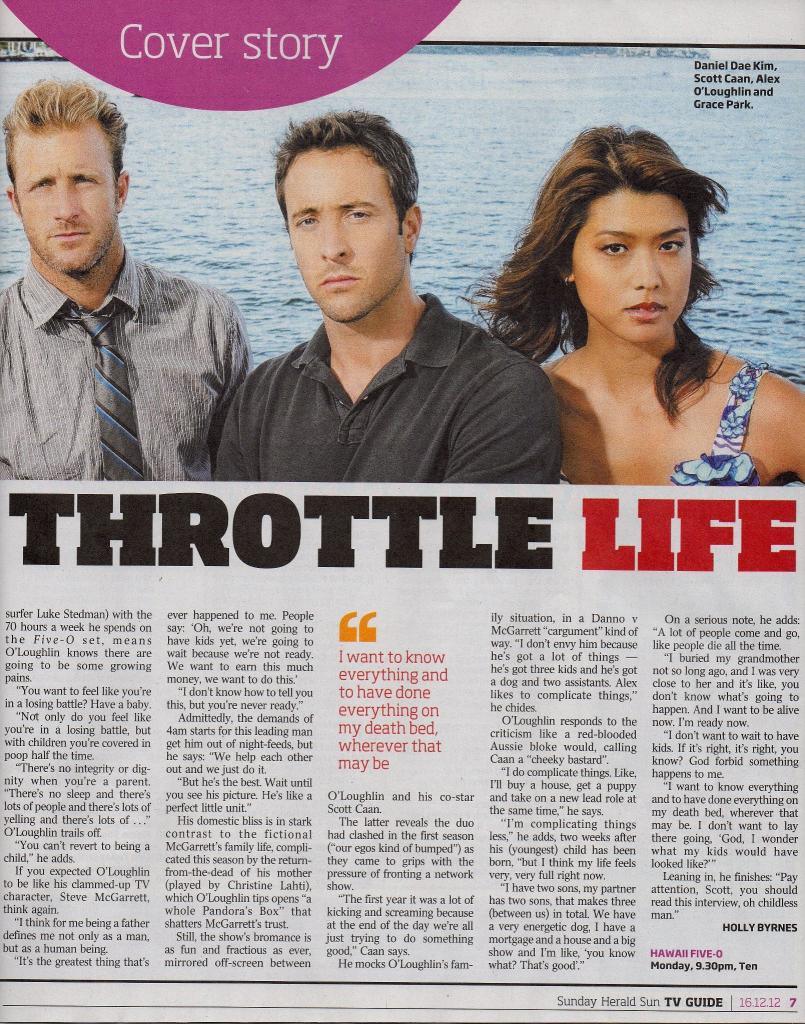