Hawaii Five-0 moving to the mainland!

It  looks like the cat is out of the bag! According to the Network, different factors have forced them to make the difficult decision to move filming to the mainland. After 4 years of filming in Hawaii, it will move to LA for the new season.

Our summary and thoughts about the news: 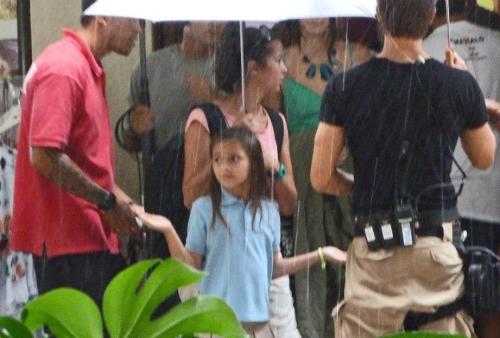 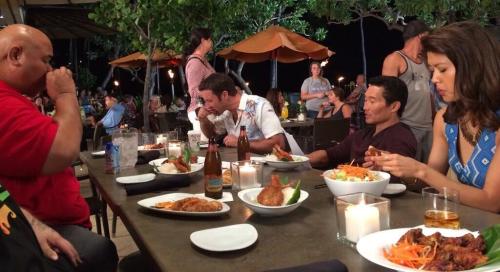 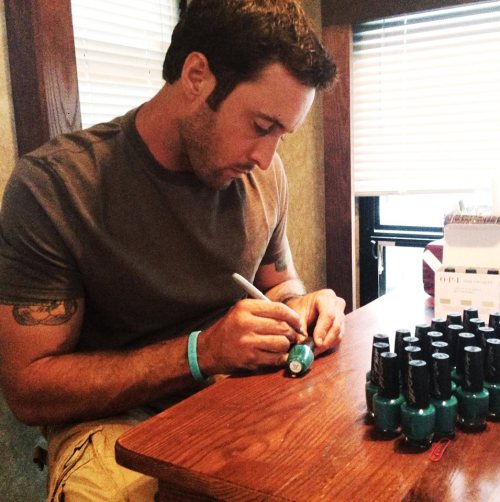 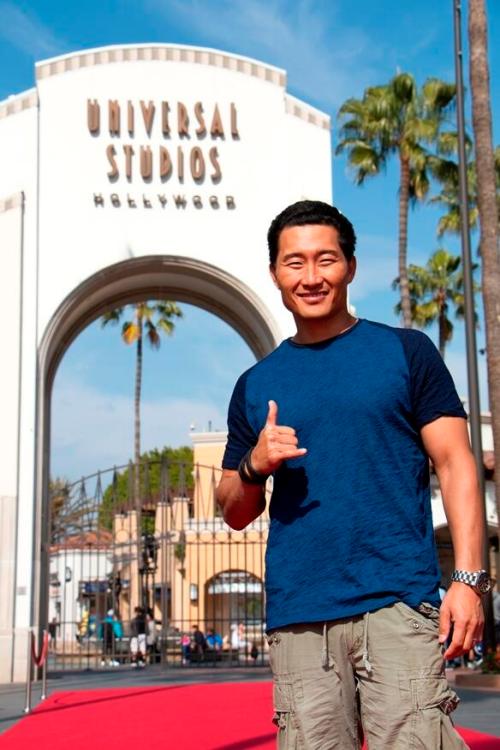 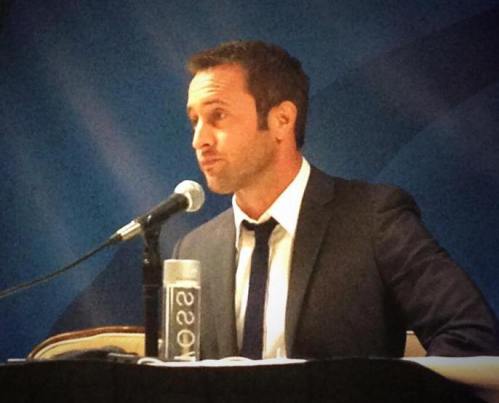 The article assures that general footage for scene fillers, will still be shot in Hawaii. This will keep the feeling of the location as part of the show. – So no need for us to worry about losing out on the vacation feeling every week.

And for the fans:

The first question some of the fans will immediately ask is, “What about SOTB?” –  From what we could see in the report, there are some plans to make it happen. But with the move, most probably on one of the beaches in LA and no longer in Hawaii. – We wonder if LA will actually attract a bigger crowd. Will they be able to control the crowds?

We wonder what the feeling amongst the cast and crew has been, when they were told about the move?! 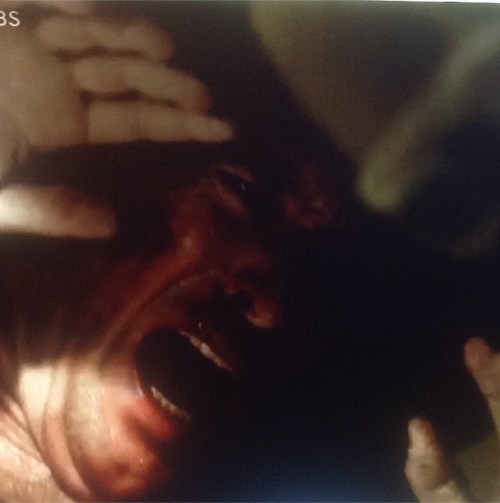 One thing is for sure, we as fangirls can rest assured that Alex will still stay in good shape, as it looks like he already found his new Jujitsu trainer. – We just hope he will also post pictures of Alex for us to drool over. 🙂 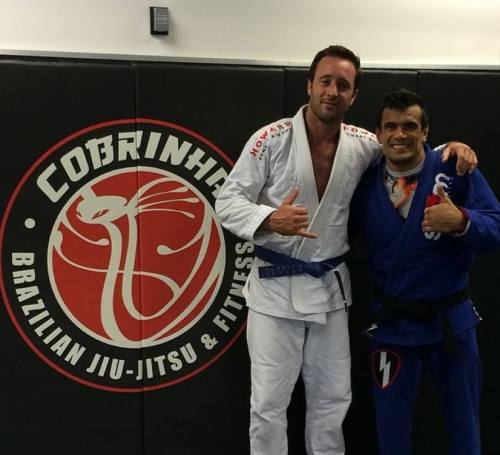 Maybe now Alex will be able to move away from the shadow of Jack Lord and make his mark in Hollywood with capital letters!! 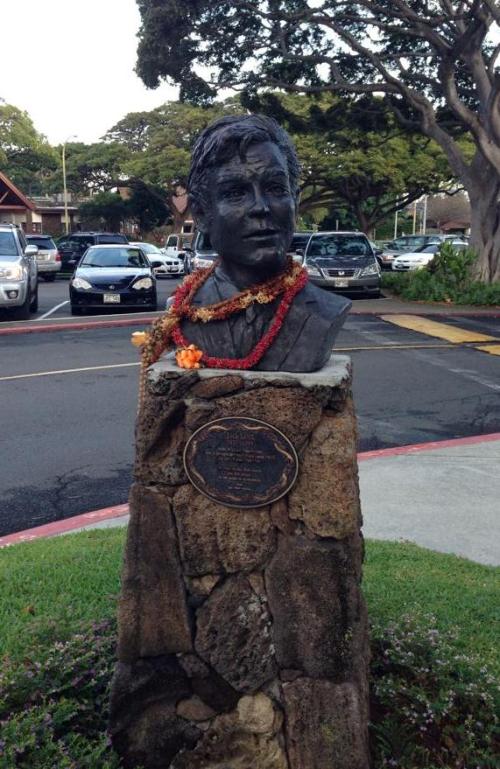 The link to original article  here