We continue our ‘biography‘ and account of Alex’s life in this second part of ‘Alex O’Loughlin’s Diary‘. Just a reminder that it is a chronological account of his life (mostly his career), gathered from information of events he attended, interviews, articles, candid pictures and his own MySpace blog

You can find the first part here. Please remember to check in from time to time as we update the information. 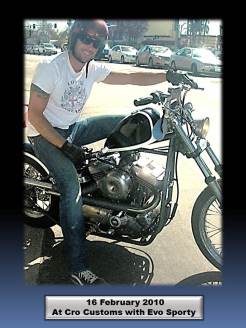 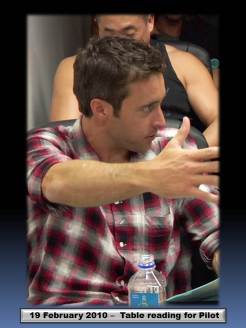 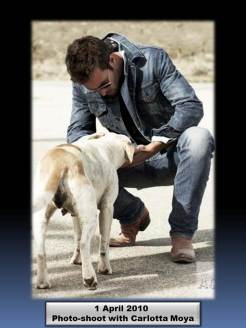 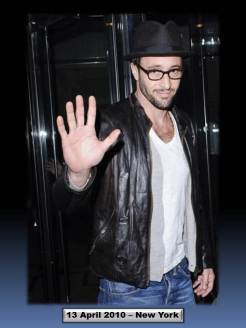 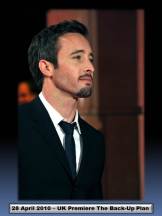 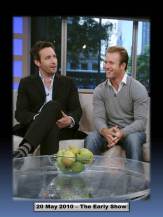 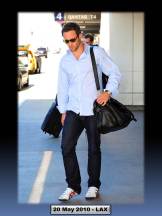 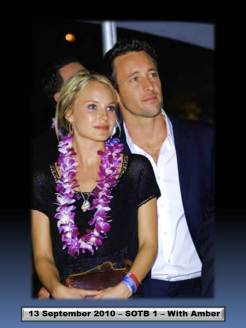 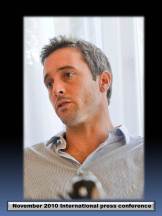 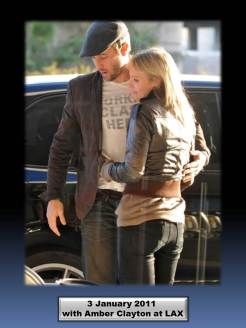 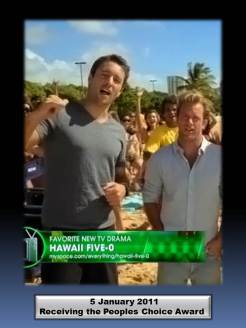 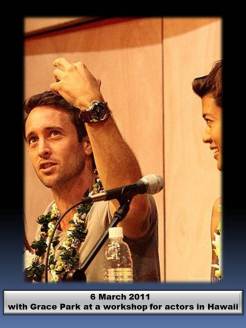 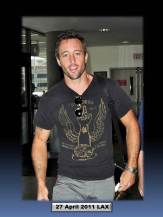 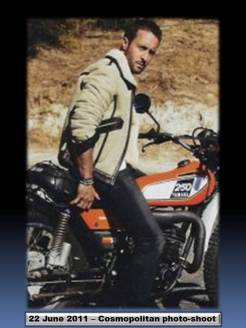 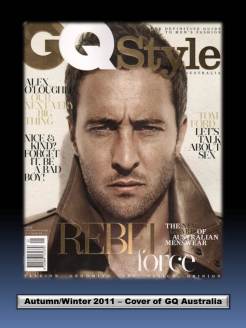 What a long way he has come, since he moved to Hawaii a year ago. He bought himself his first house. He got himself a little puppy called Dusty (an American Staffordshire). The show is a success world-wide. He is a man in demand and on top of the world! 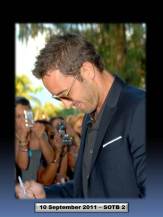 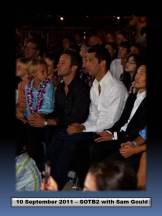 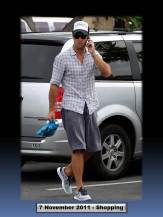 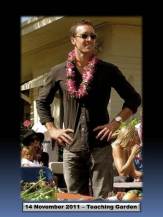 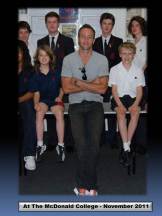 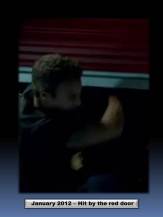 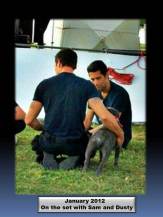 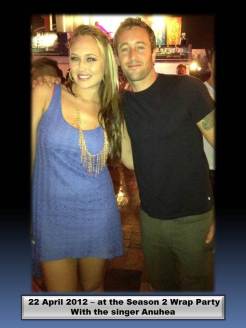 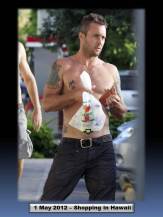 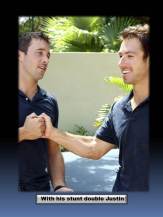 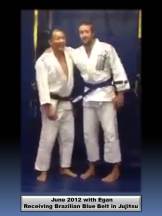 This page is dedicated to my dearest online friends (my blog partner Paula and online LaHagela), who not only inspire me to find answers, but also most of the time found them for me. The last year and a half has truly been a fun ride.